In the past months local TV viewers have been bombarded with political commercials about U.S. Senate candidates Gary Peters and Terry Lynn Land.

The Peter commercials tell us Terry Lynn Land would be bad for women and Michigan. They tell us the evil Koch brothers are behind her campaign. The Land commercials tell us Peters is a hypocrite for a number of reasons and he helped push through the terrible Obamacare.

Well, the latest poll shows that Peters is winning out in the propaganda war.

A WXYZ-TV 7/Detroit Free Press Poll conducted by EPIC MRAshows that Peters has streched his lead over Land to 42-33 percent with a month to go before the election.

WXYZ reports that Land had narrowed the race in August to 6 points, 45 percent to 39 percent. 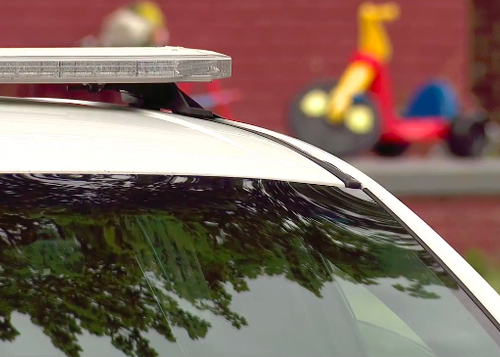