Taylor Renee Aldridge, a Detroiter who returned after seven years of education and employment in Washington, Cleveland and New York, rediscovers an altered landscape since coming home last summer to work at the N'Namdi Center for Contemporary Art. 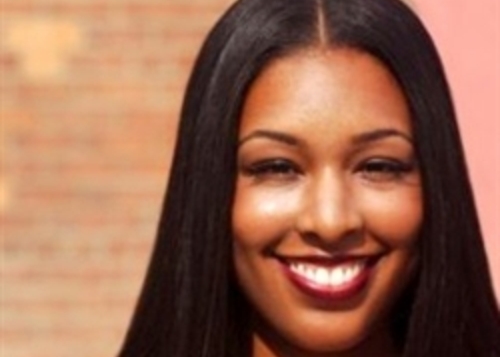 Taylor Renee Aldridge: "This narrative can become a bit sensationalized and tends to exclude many artists (of color) who have contributed greatly to the foundation of the Detroit arts community." (Facebook photo)

"Detroit is now no longer just another Middle American city in my eyes," she writes at Arts.Black, which posts arts coverage from black perspectives.

Detroit has changed and what is happening goes beyond the scales of typical gentrification or physical displacement. Residents are being displaced in a myriad of ways.

Aldridge, who leads an arts business education program at the Midtown center created by George N'Namdi, observes in her essay:

Detroit is not a traditional arts town when compared to cities like New York or Los Angeles. The arts community is quite accessible for emerging artists. And, with the inexpensive real estate, Detroit has become the new home to many transplant artists from larger cities for that reason.

This influx -- yuppie artists moving to a less-than-glamorous city like Detroit as a result of financial incentives and unsaturated industries -- becomes an attractive narrative for publications nationally and internationally. However this narrative can become a bit sensationalized and tends to exclude many artists (of color) who have contributed greatly to the foundation of the Detroit arts community.

The arts executive, a 2011 art history graduate from Howard University, has completed six courses in a museum studies master's degree program at Harvard, according to her LinkedIn profile.

As a kind of unsolicited service for out-of-town journalists, Aldridge helpfullly provides mini-profiles of "nine contemporary artists of color who are helping to reshape the Detroit arts landscape."

That number isn't random. She reacts to a Vulture culture site article last month by a New Yorker. It was headlined, in part, "9 Artists on Why They Live in Detroit." 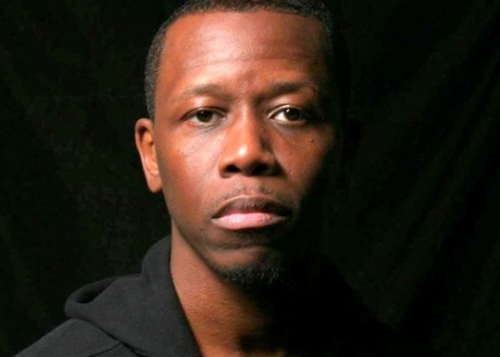 If you pay even slight attention, you know that "not one artist of color was featured," as Aldridge notes. "I saw a need to respond to the lack of representation."

Below are the names in her source guide to help other journalists avoid the type of apology Vulture amended "in small Italicized print below the article." Aldridge's post has a mini-bio of each. 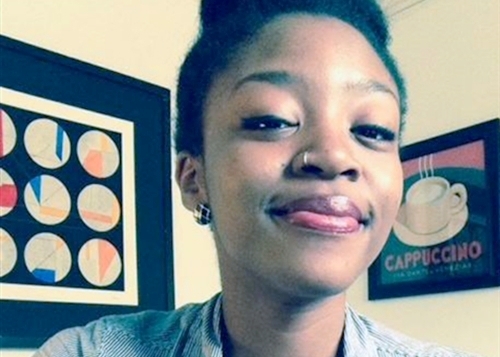 Sydney James, an illustrator with a commercial art background, who creates detailed portraits of familiar figures and people she has encountered. She graduated from the College for Creative Studies and has shown her work at Cass Cafe and Inner State Gallery. (Photo by Lamar Landers)