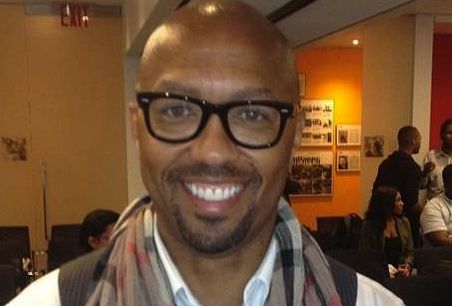 The latest: Ann Zaniewski of the Detroit Free Press reports that school board members have filed a federal complaint with the Justice Department, alleging that emergency managers appointed by Gov. Rick Snyder to oversee Detroit Public Schools repeatedly ignored warnings about Pugh being allowed to mentor teen boys.

The complaint also alleges that the emergency managers stripped the school district of its civil rights, the Freep reports.

Then-DPS School Board President LaMar Lemmons said he initially warned Emergency Manager Roy Roberts that Pugh “was a potential risk to students” after the council president was spotted at the Detroit Opera House on a date with a student.

“The EM shrugged his shoulders,” Lemmons said, adding that the EM dismissed him “as a homophobic troglodyte.”

Pugh was never criminally charged. But he stepped down from his council post and fled the state. It was last reported that he was living in Brooklyn.

It;'s unclear whether the Justice Department will investigate.

Referring to the allegations involving Pugh, Lemmons said board members repeatedly told former emergency managers Roy Roberts and Robert Bobb that Pugh shouldn’t be allowed to mentor students at the Frederick Douglass Academy for Young Men. But they continued to allow him to do so prior to the allegations coming to light.