Ross Parker headed the U.S. Attorney’s Office criminal division in Detroit for eight years and was an assistant U.S. attorney there for 28 years. 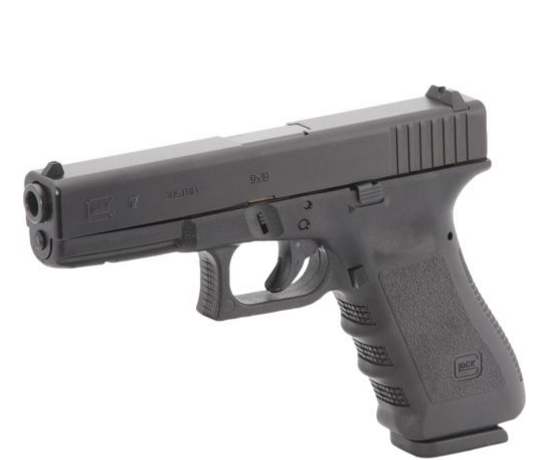 In the plethora of political finger pointing and civil and criminal investigations, as well as the avalanche  of media reports on the lead contamination crisis in Flint, one aspect of the debacle has been barely mentioned—the effect of lead poisoning of children on crime rates in future years.

The only media report of this potential is by the online journal ThinkProgress.

Several scientific studies during the past two decades link childhood lead exposure to later propensity toward crime as a juveniles and young adults.

Lead in air and water has been shown to be especially harmful to children, causing or contributing to ADHD, decreased IQs, and emotional problems. These problems are especially present among low-income groups.

One such study on this issue has been done by an Amherst College Professor, Jessica Wolpaw Reyes, who compared Massachusetts kids’ 1990 lead exposure with their 2000 test scores and behavior problem records. She found that even moderately elevated blood lead levels could be responsible for increased adult aggressiveness and violent criminal behavior. Reyes hypothesizes that it could also cause a tendency toward impulsive behavior, ADHD, substance abuse and a host of other social ills. Other studies around the world have confirmed these finings.

Other studies have pointed out the striking parallel between the increased lead in the air caused by leaded gasoline between the 1950s and 1991 when it was banned, and the dramatic increase in crime statistics during that same period. Obviously other factors were likely contributors, but the elimination of lead from fuel and paint seems to have been a significant potential factor in the greatly reduced crime statistics of the last two decades.

The question is to what extent will the lead exposure to Flint children affect their future health and development? Moreover, will any such effect result in the emotional and mental problems which will increase their propensity to commit crimes?

The Flint water contamination was a debacle by governments and a tragedy for its people. One potential result, one which should be added to the decision making by policymakers who thus far have been unwilling to spend the money to replace and repair Flint’s lead corroded infrastructure, is the cost to future crime victims.

Flint is not the only city to face these questions. An investigation is already underway in Sebring, Ohio for the same problem. Likely we will learn of other cities in the near future that will face a similar issue. The only silver lining to this tragedy may well be to influence other cities in the United States and around the world to examine their own water systems and the lead in the blood levels of their children and to take corrective action if needed.

As Nontombi Naomi Tutu, daughter of Desmond Tutu, said in a recent speech at the University of Michigan-Flint, “We actually needed the people of Flint to remind the people in this country what happens when political expediency, when financial concerns, overshadow justice and humanity.”

Perhaps a small consolation to the sacrifices by the people of Flint.