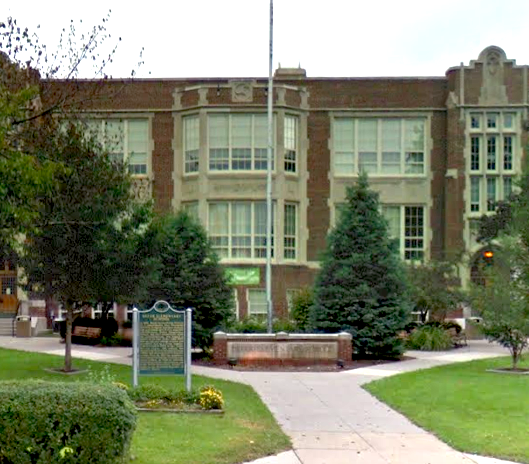 The water crisis in Flint has prompted some institutions to conduct tests of water.

A posting on the school district's website said of the 130 samples tested in the district’s 15 schools, 10 were above the "action point." The district went on to say 92.3% were safely in the Environmental Protection Agency’s goal range.

“The findings of this initial screening are comparable to what we’re seeing in other schools and buildings that we have tested," Scott Chandler, CIH, LEED AP Manager, Industrial Hygiene Services of Testing Engineers and Consultants, Inc., the outside company GPPSS contracted with to conduct testing using Paragon Laboratories, stated, according to the district's website.

The schools cited are:

These are the Steps Already Taken to ensure student safety:

Here are the Next Steps we are working on: