First of two parts. Friday: Dominique Morisseau tells where "my stories are born."

"Detroit '67," set in a turning-point year, has previews Friday and  Saturday nights at Allesee Hall in The Max on Woodward. Then comes a Sunday afternoon debut that's also a benefit for Detroit Public Theatre, presenting the play as its inaugural season highlight. 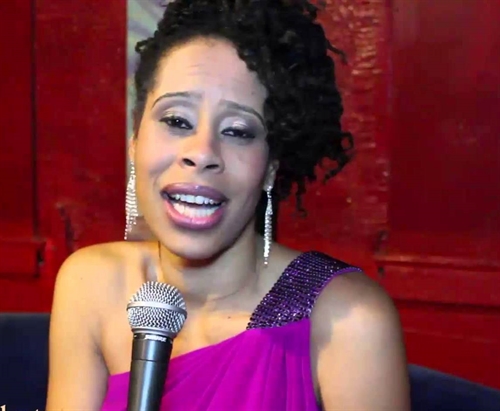 Playwright Dominque Morisseau wanted to assure "Detroit is not getting some secondary production to what the rest of the country has had.”

The 22 performances through June 5 are a hot ticket. Saturday's preview is sold out, as are a Friday night show May 20 and Sunday's matinee two days later. (A link to buy tickets is below.)

Morisseau, 38, has a pure Detroit background. She was born in the city and grew up in College Park, near McNichols and Livernois -- where her parents still live in her childhood home. She graduated from Cass Tech and the University of Michigan.

Her June 2013 wedding to fellow Detroiter James Keyes, a hip-hop artist (J. Keyes), was at the Charles H. Wright Museum of African American History. (Their epic first dance has 541,500 views on YouTube.) The couple lives in New York

"Detroit '67" kicked off a hometown trilogy that now includes "Paradise Blue," set in the jazz scene of 1949, and "Skeleton Crew," currently having its second off-Broadway run in the Chelsea neighborhood of Manhattan for five weeks. It's about workers who fear their Detroit automotive stamping plant may shut in 2008.

In The Detroit News, freelancer Patrick Dunn outlines the first drama, which unfolds on a fateful weekend in late July 1967:

The story is set in a Detroit basement, where brother Lank and sister Chelle run an after-hours club, as the [Ju;ly 1967] rioting breaks out outside. The African-American siblings’ relationship is strained when Lank brings home a badly beaten white woman whom he encounters on the street. 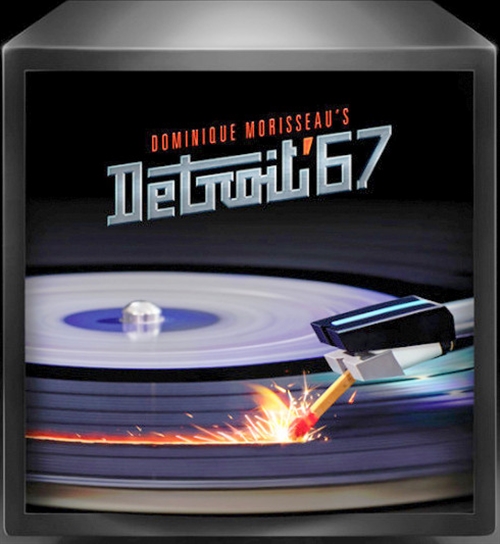 Morisseau talks to the Ann Arbor journalist about her research and the drama's belated Detroit arrival after being staged in Chicago, Atlanta and even at Kansas University:

She dug up extensive background material simply by conversing with her own family — particularly her uncle [Eddie], a former journalist.

“I discovered he had shelves and shelves of binders of information specifically on the riot — things he had written about it, articles he had saved since 1967,” she says. “He was my library.”

Morisseau says music is always a big part of the creative process for her, and “Detroit ’67” was no exception. She immersed herself in the Motown hits of the time while writing, and numerous Motown songs are featured in the play. She says the intimate and uniquely Midwestern setting of a basement music venue made perfect sense to her as a way to tell the larger story of the riot.

“I wanted to see it through the lens of a family who had no idea it was coming, but who were living right in the soul of where it was happening,” she says. . . .

“Detroit ’67” has been the most successful of the trilogy so far; the Detroit run will mark the 13th time the show has been produced. It also will be the first time the play has appeared in Detroit.

“I’ve been holding off on bringing my work home to Detroit because I just wanted to make sure it was going to be done in a way that was of high quality, so that Detroit is not getting some secondary production to what the rest of the country has had,” Morisseau says. “I’ve had to wait for people that have the resources and the vision to pull that off, and that’s Detroit Public Theatre. They had both.” 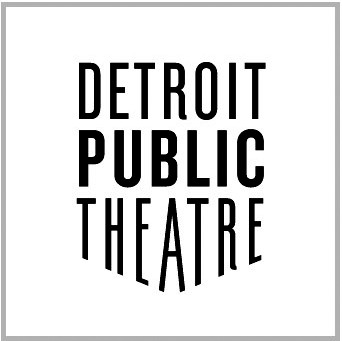 Video comments by the playwright

In these videos, each about two minutes, Morisseau discusses "Detroit '67" -- first at Columbia University in 2014 after winning an Edward M. Kennedy Prize for Drama Inspired by American History and, below that, in a 2013 Harlem Talk Radio interview.