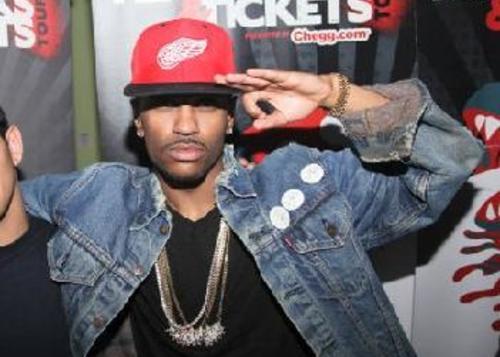 Though Grammy-nominated artist Big Sean often raps about the tough streets of Detroit, he's also working to improve them.

Sean Anderson—a Detroit native who goes by Big Sean and who founded The Sean Anderson Foundation—has donated $25,000 to help establish an endowment for a Wayne State University program dedicated to fight college homelessness.

The initiative, called Helping Individuals Go Higher (HIGH), was created in 2013 by Jacqueline Wilson, wife of WSU's president, after she met a student who was living on the streets while trying to graduate. HIGH provides students who are struggling with housing or finances with housing support, clothes, books, transportation and child-care help.

“The Sean Anderson Foundation’s investment in the HIGH Program shows their commitment to assisting those in need,” Wilson said in a press release. “With this gift, we will be able to help Wayne State students who are experiencing homelessness work toward a brighter future.”

“We see the HIGH Program as an important component of ensuring success at Wayne State, and we are proud to help strengthen its mission,” said Myra Anderson,  Sean’s mother and foundation president. “We aim to boost graduation rates at the university by providing support to students facing hardship.”