Elvis Costello & The Imposters Come to Ann Arbor This Fall 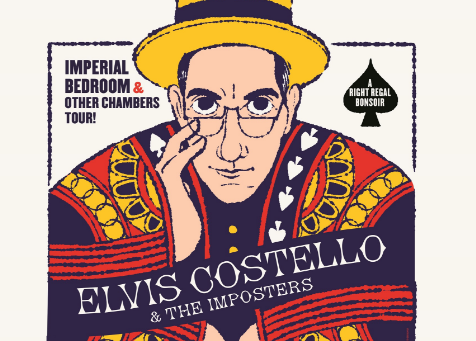 The appearance is part of a U.S. tour on the east coast and Midwest titled "Imperial Bedroom & Other Chambers."

Costello will frame selections from 1982’s Imperial Bedroom album with "the songs that led in and out of that velvet-trimmed playhouse," according to the Michigan Theater.