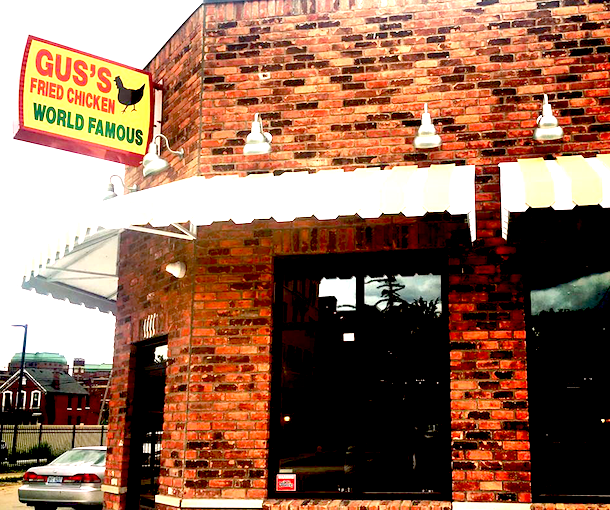 In one week alone, three new restaurants have opened downtown and in Midtown, aka Cass Corridor.

The latest is Gus's World Famous Fried Chicken at 4101 Third Street at W. Alexandrine Street in the Cass Corridor, which officially opened on Wednesday after operating on a soft opening basis for a couple of weeks, reports Adrienne Roberts of Crain's Detroit Business.  On Sunday, it hosted about 200 people for an event to benefit nonprofit Heart 2 Hart Detroit, which serves the homeless and needy in Detroit, Crain's reports.

The restaurant promotes itself as serving only " fresh, never frozen, natural, hormone-free chicken." It fries everything in peanut oil. 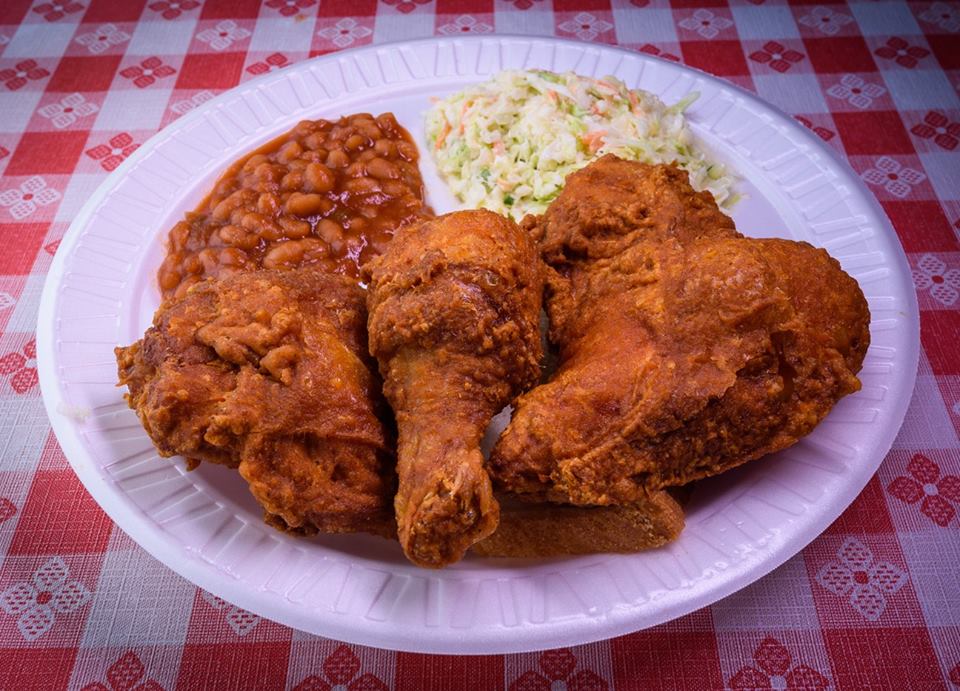 The other restaurants that opened in the past week in Detroit include Calexico in the One Campus Martius building downtown and Wahlburgers in Greektown.