More than beer is on tap at Glasshouse Brewing, which opened in Ann Arbor two months ago.

Online outrage also flows over a freelance web designer's claim that the family business won't pay her for work performed. 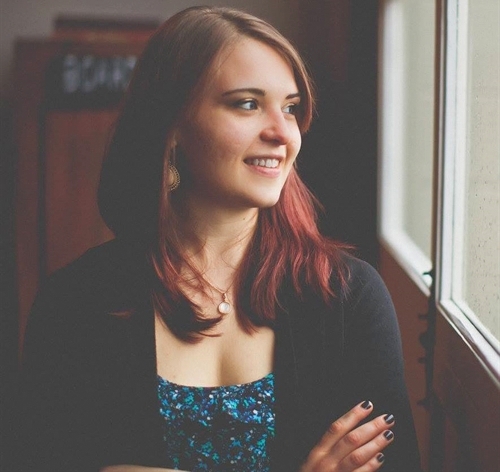 Brittany Barnhart: "It's infuriating to see some of the work that I've done go unpaid for." (Facebook photo)

"It's real shitty. I'd like to receive my money," Brittany Barnhart of Ypsilanti says Friday on Facebook. "It's ridiculous."

Glasshouse owner Steve Payeur of Ann Arbor insists: "I don't owe her anything."

The artist and branding consultant, who earned a graphic design associate degree in 2013 at Washtenaw Community College, started her one-woman studio -- Just Curious -- in May 2015. Clients have included the Ypsilanti Heritage Festival, a local food producer and Don's Drive-In of Traverse City.

The emblem also was on glasshousebrewing.com, which Barnhart has blocked from public view since Friday. Visitors now see her protest message. "This site is unavailable until this company pays their designer the agreed fee." 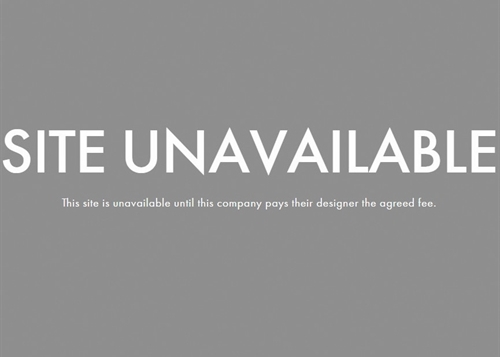 "They told me 'nobody told you we couldn't afford you anymore? Well we're not going to pay you,' " she claims in a friend's Facebook thread. "Despite the fact that individuals in the company told me to keep working, they have not paid me for the website or my retainer fee."

At her page on the social network, she says:

It's infuriating to see some of the work that I've done go unpaid for.

After working together for months and having fun with the whole crew, it's turned into this. It went from "you've helped us so much" to "oh, no one told you we weren't going to pay you? You were supposed to know."

Payeur, who spent two years developing the business he runs with sons Brent and Brad, was interviewed Saturday by phone. Barnhart was hired last spring for 15 hours a week, he says, adding:

"It was OK at first, but then she did stuff I didn't ask her to do. . . . I told her in July that there's not enough money coming in to continue paying her and she went crazy.

'Stabbing me in the back'

He gave amounts for the weekly retainer and total fees, which this site can't verify and isn't disclosing. 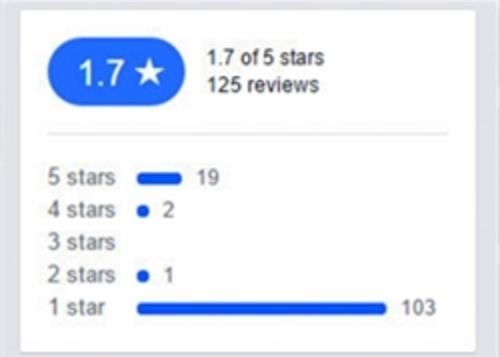 Glasshouse Brewing reviews on Facebook, as of 9 a.m. Sunday.

"She's 22 and doesn't understand what the working world is like," says Payeur, who feels his former designer is "stabbing me in the back, trashing me with this stuff that's going viral. . . . I think we've lost a lot of goodwill."

Commercial disputes of this type -- a scope of work disagreement, evidently -- typically stay private or wind up in court-ordered mediation. In the social media age, however, the court of public opinion also can be heard.

It speaks loudly on Barnhart's behalf.

More than 100 negative (one-star) critiques fill Glasshouse's review page at Facebook, outweighing 26 other comments and dragging the overall rating down to 1.8 stars out of 5 since Friday.

At Yelp, eight negative posts mentioning the fee fight went up Friday -- half of its total reviews.

"If you want to be a successful and respectable business, I suggest you pay your bills. . . . Never supporting you in our community and will spread the word like wildfire," posts Meaghan Cox of Ypsilanti on the pub's Facebook page.

"How would you like it if I came in ran up a $100+ tab and then refused to pay you?," asks Jake Trombley of Kalamazoo in another one-star review. 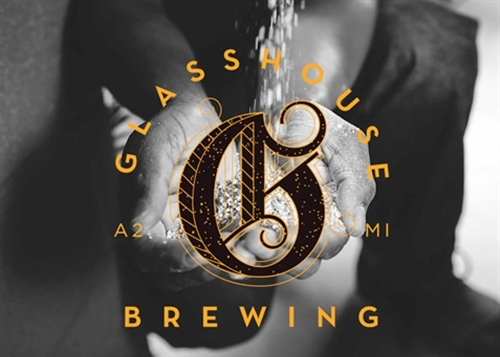 What started earlier today with a local graphic designer sharing that her client had told her, “You can keep calling, but we’re not paying you,” and asking what recourse she had, has now blown up into something that could very well sink a business which just launched earlier this summer. Regardless of who’s wrong and who’s right in this, you have to appreciate the overwhelming power that social media now has over not just our local business ecosystems, but over our interpersonal relationships.

For what it’s worth, having seen a number of my graphic designer friends stiffed over the years, I’m inclined to believe the designer in this instance.

Support also is voiced by Brian McShane of Ypsilanti Township, owner of the Detroit Mushroom Co. in South Lyon. "Online community power at its finest," he posts on Facebook.

For his part, the brewery owner says: "I'm going to talk to my lawyer Monday about shutting her down" and regaining access to his website.

More trouble is brewing, in other words.