Lengel: Penalties Are Too Wimpy for Thieves in Detroit Schools Kickback Rip-Off 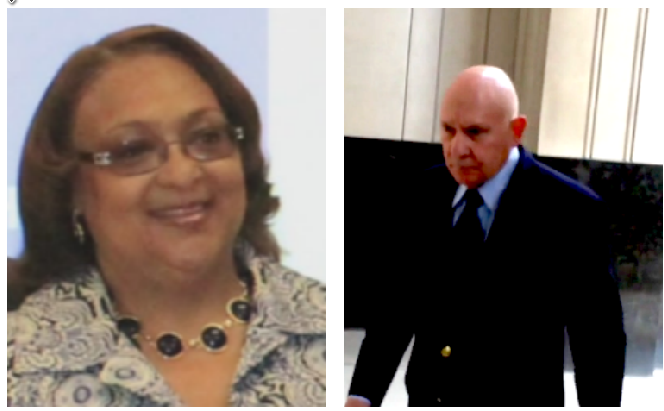 Judges should be compassionate and fair in sentencing decisions. When it comes to thievery of taxpayer money, defendants should get sentences that are not only punitive, but also serve as a true deterrent for others.

She thoughtfully discussed the elements that go into deciding a prison term before sentencing former Detroit Public Schools administrator Clara Flowers and vendor Norman Shy, the mastermind behind a kickback scheme involving Flowers and 12 school principals. Flowers and the principals signed bogus invoices for Shy for $2.7 million in undelivered school supplies between 2009 and 2014.  In turn, he collectively paid out about $900,000 in kickbacks.

Roberts went too easy on Flowers and Shy, the first two people to be sentenced in the scandal that robbed Detroit students of supplies and opportunities.

Their wimpy sentences send a message to people that it's worth taking a chance by stealing from an impoverished school district.

For Shy, the government's suggested 70 -87 months behind bars. Defense attorney Christopher Andreoff, a former federal prosecutor, asked for 30 to 36, noting that Shy has ailments and is working on repaying the stolen millions. 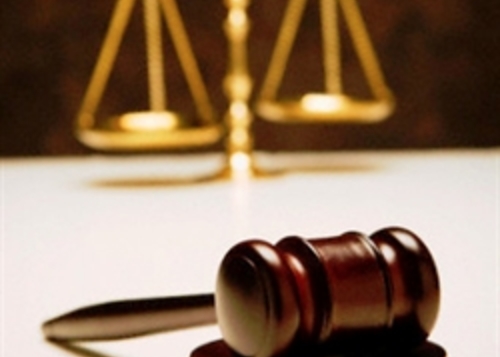 Regret Only After Getting Nailed

The judge gave Shy to 60 months, or five years, which is below what the government was asking.

Sure, he expressed remorse and shame during sentencing. But the regret likely was about getting caught. He committed the crimes over about five years, again and again and again. It's not as if he didn't have an opportunity to stop before he was nailed.

While noting that Shy admitted responsibility,his lawyer said the crimes couldn't have happened had Flowers and the principals not played a key part. The education managers had a fiduciary duty to protect district finances, Andreoff said.

Roberts seemed to agree, and noted that it was the principals and Flowers, not Shy, were legally responsible to look out for students' well-being.  It was also noted during sentencing that Flowers was the worst culprit in the scheme among the school employees. She got $324,785 in kickbacks, some of which she claims she spent on students and staff.

The government asked that Flowers be imprisoned for 46-57 months. The judge gave her 36 months and ordered her to repay the stolen money.

Considering the crime, and the fact Flowers was earning a six-figure salary, the three-year sentence seems too weak.

Judges have been known to go overboard. I still think the 28-year sentence for ex-Mayor Kwame Kilpatrick was excessive. You can't persuade me that a 20-year, or even 15-year sentence, isn't punitive enough and a deterrent.

But if you're a risk-taker and think you're smarter than the rest, the three-year sentence Flowers got is barely a deterrent. The same could be said for a five-year penalty for being the mastermind behind a scheme to steal from the Detroit schools.