The writer is a 32-year-old physics teacher at Detroit’s Cass Tech High School and a Ph.D candidate at Wayne State University. He came here in 2014 after teaching at a Des Moines high school for four years.
This is adapted with permission from a Friday post on Reddit. “Spend a day at Cass Tech with me to see what it's like,” says his subject line -- an invitation just for members of the online forum.

I became really saddened by a few comments under a Reddit post last week by someone inquiring about becoming a physics teacher in the Detroit Public Schools Community District. 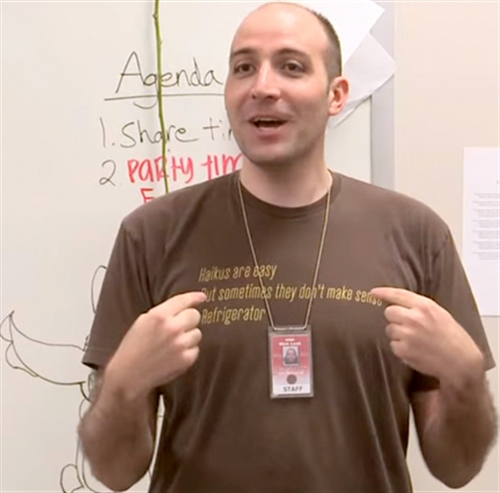 Nicolas Lenk: "People with the most distaste for these students probably have the least exposure to them."

Some of the ugliest comments I've ever seen were posted in there -- comments along the lines of "they have a culture that doesn't value education," "they're unteachable," "you'll be happier teaching in the suburbs," among others.

Well, I teach physics at Cass Tech and I'm very happy. This is my third year teaching here.

Yes, some of my students come in with very poor math skills, which does make it more difficult to teach physics. (For instance, the other day I had a student who couldn't tell me how far apart minus 30 and minus 10 are.) But this does not prohibit me from teaching them the concepts of physics, nor from teaching the math skills they're missing.

It is easy to focus on the negatives in DPSCD, and even at Cass. But I assure you the positives completely overwhelm the negatives.

My students do come from rough areas of the city, but most students are quite driven and interested in impressing and learning. They do come from cultures that value education and they are teachable.

I get taken aback when I see people hating on Detroit students. I have a feeling that the people with the most distaste for these students probably have the least exposure to them. I have a conviction that ignorance often leads to blind hate.

No matter which news sources you frequent, none of them give objective reporting (which is OK to a certain degree, in my opinion.) So it's always good to try and inform yourself with your own authentic experience.

I'm an educator, and probably an optimistic idealist. I see an opportunity here to educate our community rather than simply the students I teach every day. I feel an obligation to help the community. 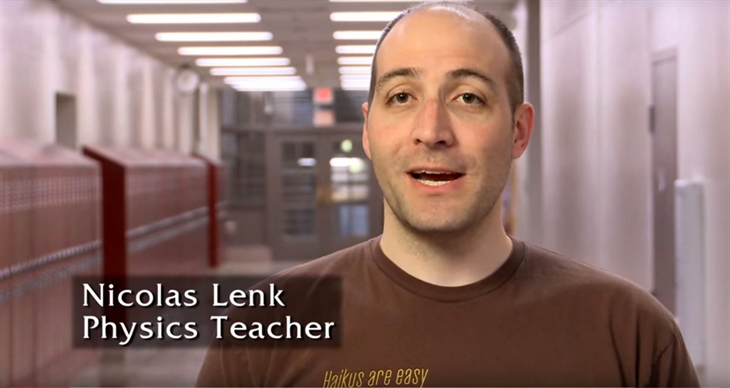 "I have a conviction that ignorance often leads to blind hate." (From a video at the Iowa school where he taught four years.)