This response to an article and community criticism is posted on our Facebook page Thursday night by the co-owner of an upcoming Corktown "dive bar/sports bar," as he describes it.

I am one of the folks who came up with the idea [for Hoffa's Hideout]. I deserve all the comments, and should have fully thought out the name and idea prior to being excited and posting.

We had gotten a lot of positive feedback from friends, regulars, the prior owner of the business and some of the other local restaurants. I reached out to get approval and go over the concept, and we had a conversation about what we were trying to accomplish with the bar. 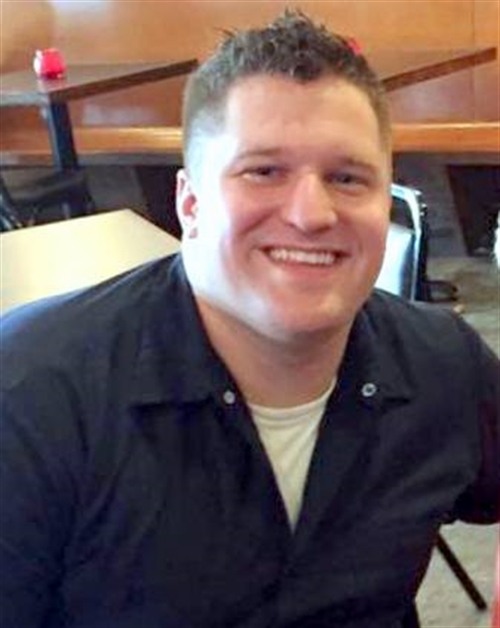 "I agree, seeing it from other folks' comments and perspective, how it could easily come off offensive." (Facebook photo)

Hindsight being 20/20, for sure there would be a better way to represent this. I agree, seeing it from other folks' comments and perspective, how it could easily come off offensive -- which was not by any means what we wanted to do or set out to do.

I've apologized to a few folks, and I want to take this second to quickly apologize to any of you who may have been offended.

Our biggest goal is to keep what Casey's Pub originally was, which was a union and firefighter bar. We had gotten [comments from] a lot of folks who were concerned when we took it over that we would completely change the identity of it, and that's not what we wanted. That's where our name went wrong -- where we thought it would be a throwback, and tried and give it that union like feel, we fell short and came off disrespectfully.

I hope you all can accept my apology, and I hope that you can give us a shot because we work really hard and take the feedback from our customers seriously.

Buskard, who grew up in Grand Rapids, launched Bobcot Bonnie's in mid-2015 on Michigan Avenue, a few doors from his new venture at 1830 Michigan Ave. That to-be-renamed bar with a taco menu has a mid-November opening target.