Were it left to me to decide whether we should have a government without newspapers or newspapers without a government, I should not hesitate a moment to prefer the latter. -- Thomas Jefferson

The ability to keep tabs on government, crime and other events in this town keeps shrinking.

The Detroit News and Detroit Free Press, which have historically provided a steady stream of news and exposed wrongdoing, continue to lay off editors and other journalists to meet tighter budgets. 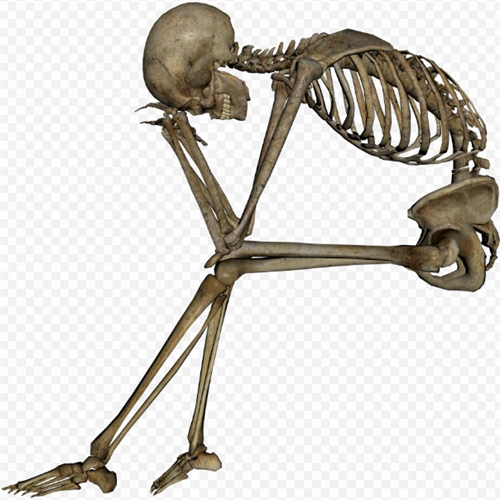 In November, the News and Free Press announced cuts through buyout opportunities, but apparently not enough people accepted to avoid layoffs.

These 14 others are leaving:

"With these notifications now complete, we’ll be restructuring our coverage groups to serve the community on our digital and print platforms," a Detroit News memo say.

Sometimes newspapers tell readers they'll do more with less. Don't buy it. The outcome will be less with less.

Instead, we'll rely more on government press releases and politicians tweeting what they think we should know.