Lengel: Auto Executives Can Get Away with Murder 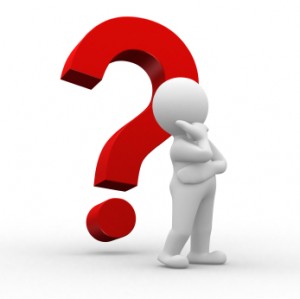 Murder is a strong term. It's also a crime society takes more seriously than any other. Taking someone's life is the ultimate crime. Society insists murderers go to prison, and depending on circumstances, some go away for a long long time -- and even life.

We saw that with General Motors, which covered up defective ignition switches linked to more than 120 deaths and about 250 injuries. GM paid about $2 billion in criminal and civil penalties and settlements in connection with the switch, but no one went to prison.

It's kind of like having a rich dad who pays off the prosecutor so you don't have to go to prison for drunk driving fatalities. (Hey, it was not intentional.).

Takata, the Japanese company that made and knowingly sold defective airbags that led to deaths, pleaded guilty Monday in U.S. District Court in Detroit to wire fraud and agreed to pay $1 billion in criminal penalties.

Again, no one in that company is going to prison.

Interestingly, the New York Times reports that lawyers representing victims of the defective air bags claimed in court documents filed Monday that at least four automakers knew for years that Takata’s airbags were dangerous and could rupture violently, but continued to use those airbags in their vehicles to save on costs.

The Justice Department’s criminal investigation into Takata’s rupture-prone airbags has so far painted automakers as unwitting victims duped by a rogue supplier that manipulated safety data to hide a deadly defect linked to at least 11 deaths and over 100 injuries in the United States, the Times writes.

The auto industry has a habit of covering up faulty products that lead to people dying.

Sorry, but when someone commits murder in the streets of Detroit, we want justice. We want them to be charged, convicted and sentenced to prison.

Why is it the auto industry keeps getting away with murder?