Although it's been said many times, many ways, this simple phrase still makes us smile: "Detroit is a beautiful city."

This time, that truism comes from digital marketer Kristin Hope, who drove from San Mateo in Northern California last March and tells in a blog post why she's glad to be here.

I wanted to be somewhere where it was the hustle - not the pedigree - that mattered. . . . 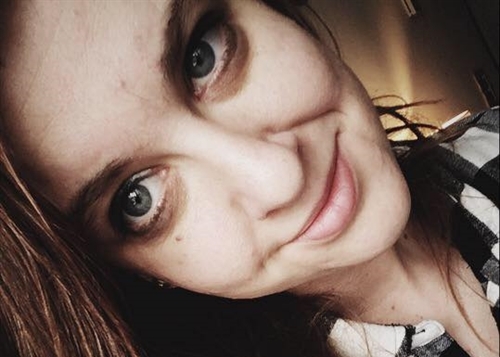 Kristin Hope: "There's so much going on." (Facebook photo)

These are among her salutes to Metro Detroit:

► Cost-friendly: "Friends back home nearly faint when they hear my rent is one-fifth of theirs. And even with their jobs at prestigious global tech companies, they're still not making the $120,000 a year needed to live comfortably in San Francisco."

► Tech opportunities: "If there’s a company you have your eye on, it’s not very difficult to meet the founders or C-suites at a local event. There's so much going on." (Hope mention TechWeek, Startup Week, hackathons, TEDxDetroit, Mo Pop and "many fantastic events at Grand Circus and Bamboo and Automation Alley.")

► Inclusiveness: "Women in tech in Metro Detroit are better-represented and paid more than those in the Valley. . . . This area is receiving national attention for its dedication to inclusive economic development. It’s clear the opportunities are in Metro Detroit for women and people of color."

Reader comments include one from Gabriel Currie, owner of Echopark Guitars in Los Angeles. "We are moving our little guitar company . . . to Old Redford," he posts. "Our new home is just a dream come true, and the rich history of this city and community are a wonderful change for myself and my wife and child."

"Kristin, as a fellow Silicon Valley transplant, it's great to have you here," posts James Stapleton, chief business development and marketing officer. "I arrived in November 2014 as a lifelong Silicon Valley resident (born in San Jose; Santa Clara grad), but came here for all the reasons you cite. I love it in Detroit and wouldn't want to be anywhere else."

Thanks, newcomers -- you make a community feel proud!