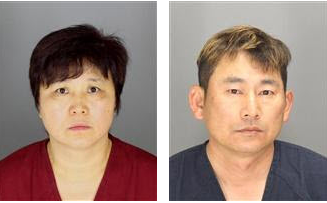 Owners of a  West Bloomfield sushi restaurant, Sushi Samurai on Orchard Lake Road, face more than 100 felony charges for allegedly embezzling over $100,000 in sales tax and underreporting income by more than $100,000.

“If the allegations are true, these individuals intentionally possessed illegal software to steal from the State of Michigan for nothing more it seems than personal greed,” says Bill Schuette, state attorney general.

Investigators say the Changs allegedly embezzled over $170,000 in sales tax receipts, and failed to disclose more than $2.5 million in sales for in income tax filings between 2012-16, the attorney general's Office says.