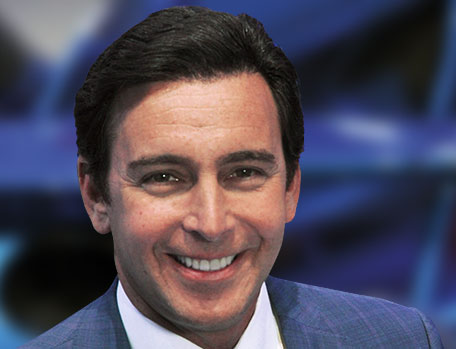 Ford Motor's chief executive officer is replaced In what The New York Times describes Sunday night as a "shake-up reflecting the pressures on the American auto industry."

Fields’s three-year tenure includes blemishes. Stock shares dropped 40 percent during that time and he was criticized by Ford’s board and investors for failing to expand the company’s core auto business and for lagging in developing the high-tech cars of the future, Vlasic writes.

One brutal chart shows the writing was on the wall for Ford CEO Mark Fields. https://t.co/IixFxMce2v pic.twitter.com/0bYsAzb8ad