Video: My Father's Bar, the '67 Detroit Riot and a Different Blind Pig 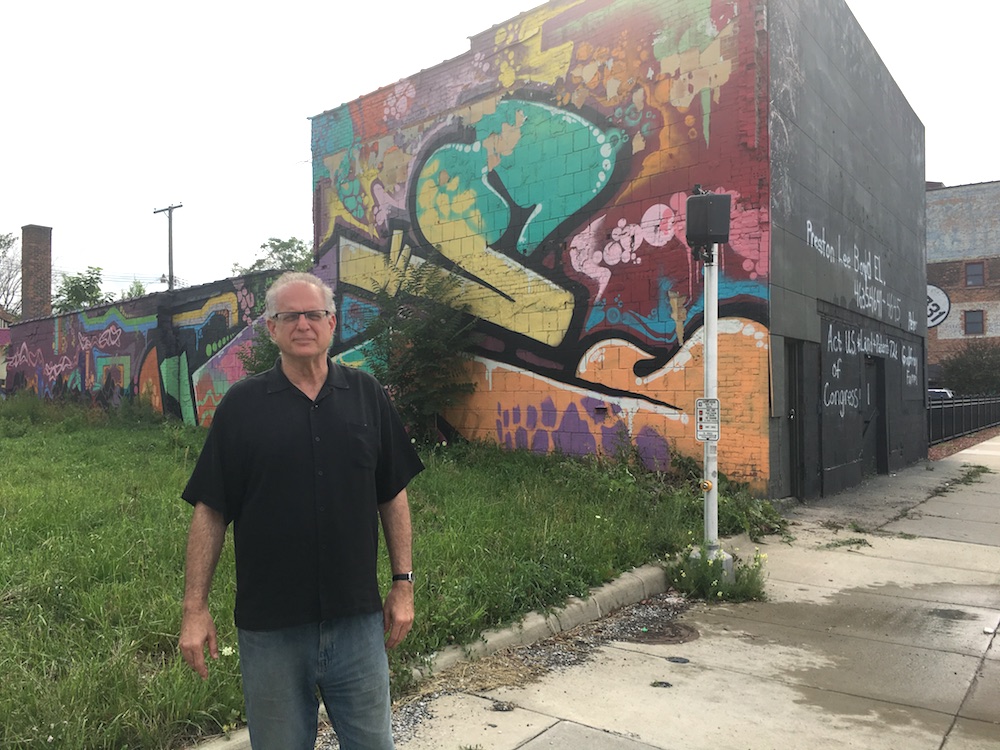 It was the dead of summer. Early afternoon. Sunday. I was sitting on an elevated, leather seat  at a shoeshine shop on Grand River and 14th Street on Detroit's west side. The place doubled as a blind pig, and sold liquor illegally.  We were just there for a shoe shine and a little banter, my father and I.

He owned a bar on the block, the Strand Lounge, 4641 Grand River. I would go with him Sunday mornings, help clean up, stack beer bottles, load the coolers, do whatever needed to be done. I also played the jukebox and ate lots of chips and snacks and drank pop. After the bar opened at noon, we would often head over for a shoe shine, then go for lunch.

It was July 23, 1967. A disturbance had erupted on 12th Street, more than two miles away. Police had raided a blind pig after hours at 12th and Clairmount. Things had gotten out of hand. Detroit was a fuse waiting to be lit.

People in the shop were talking about it. I looked down from the chair. A woman's purse was open. There was a gun. That always stuck in my mind. People kept talking about 12th Street.

I returned to the bar the other day. It's boarded up. Empty . It's been closed for decades. My father sold it a year after the riots. The new owner closed it about three years later. A motorcycle club used it for a while and then a guy who repaired cars stored parts inside.

Today, both sides of the boarded up building are adorned with murals. One side has a host of national and local martyrs including Malice Green and Aiyana Jones, 7, both killed by Detroit Police, and Vincent Chin, a Chinese American who was beaten to death in Highland Park.

The neighborhood has changed. The store front that housed the shoe shine is gone, paved over by a parking lot. A lot of the stores around the corner on 14th Street burned down during the riots.

In the nearly eight-minute video below, I recount my memories of the 1967 riot and how it impacted Grand River, a major thoroughfare of thriving commerce.  The videography is by Ben Duell Fraser, a contributor to Deadline Detroit.