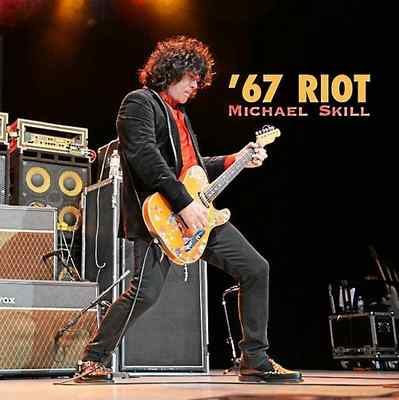 Native Detroiter Mike Skill, co-founder of the Detroit rock bank, the Romantics, has cut a new record, ""'67 Riot," to commemorate the 50th anniversary of the Detroit Riot, or rebellion as some call it, reports Gary Graff of the Oakland Press.

Skill, who now lives in Portland, Ore., tells Graff that he lived in northeast Detroit when the riot broke out.

“We had the National Guard on our street, and us kids were hanging, talking to them,” Skill tells the paper. “The news, what all those guys were saying, made it feel like gangs of people were coming into our neighborhood to start trashing and torching everything.

“Even being at a friend’s house around the block, his parents gave me a ride home. I don’t know if it was traumatic, but it definitely ingrained itself in you. It was a disruption to all your senses.”