Gallery: The Motor City Goes Hollywood for the Premiere of 'Detroit' 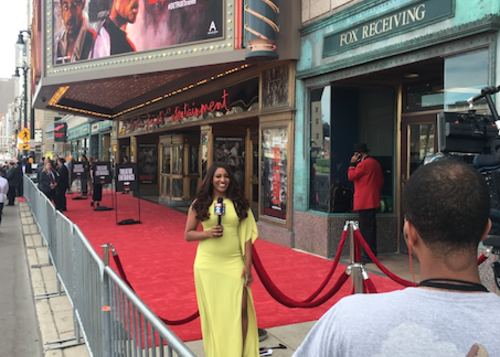 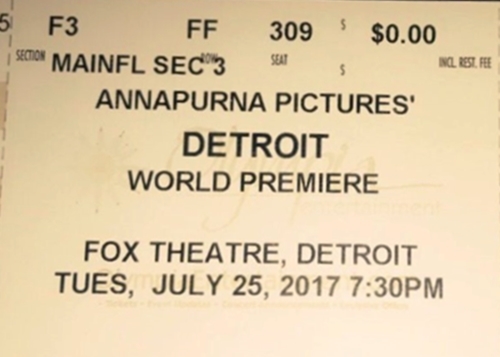 The invitation event included the traditional red carpet and stars, along with Bigelow and screenwriter/producer Mark Boal.

“Detroit" tells the story of the Detroit riot in 1967 and the brutality at the annex of the Algiers Motel on Woodward Avenue, where three people were murdered and several beaten by Detroit police. Three officers were charged with murder but acquitted.

Excerpts from a press conference Tuesday with the cast and the filmmakers is here. Our review is here. 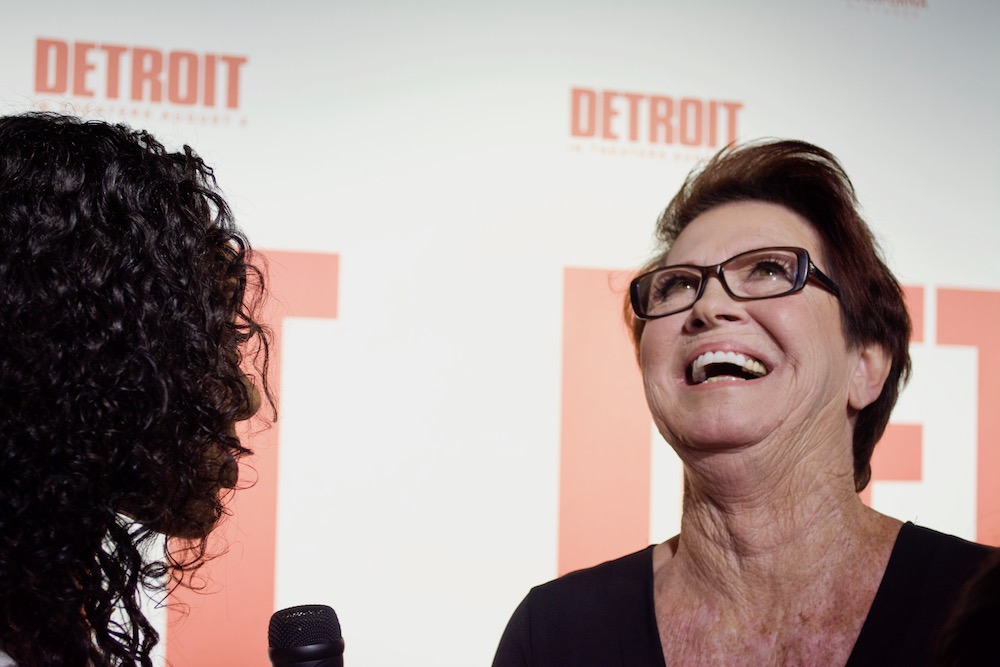 Julie Hysell Delaney, a survivor of the Algiers Motel. (Photos by Jacob Meschke) 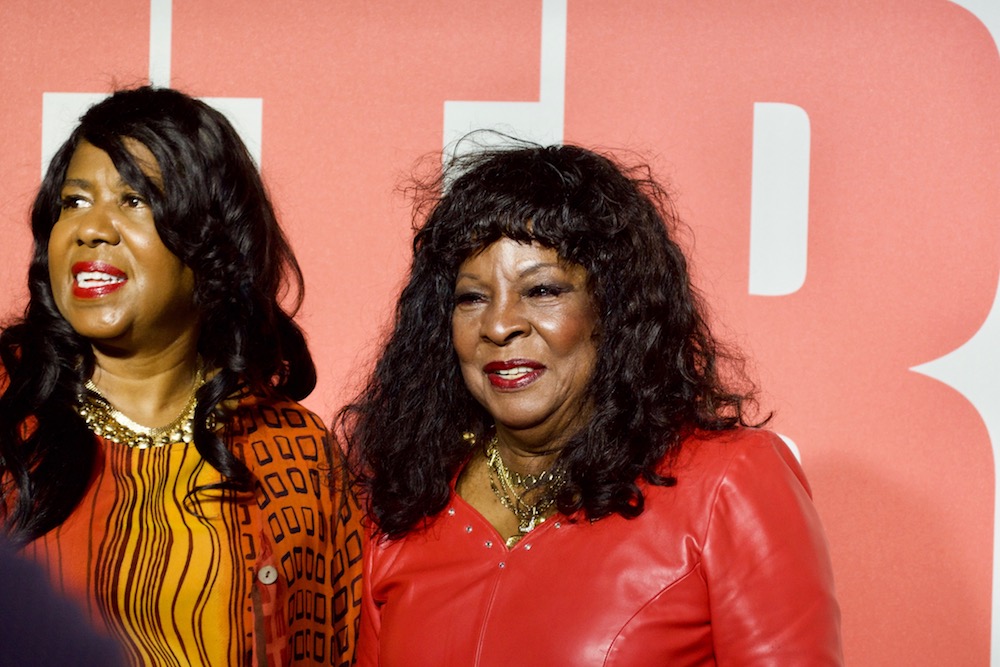 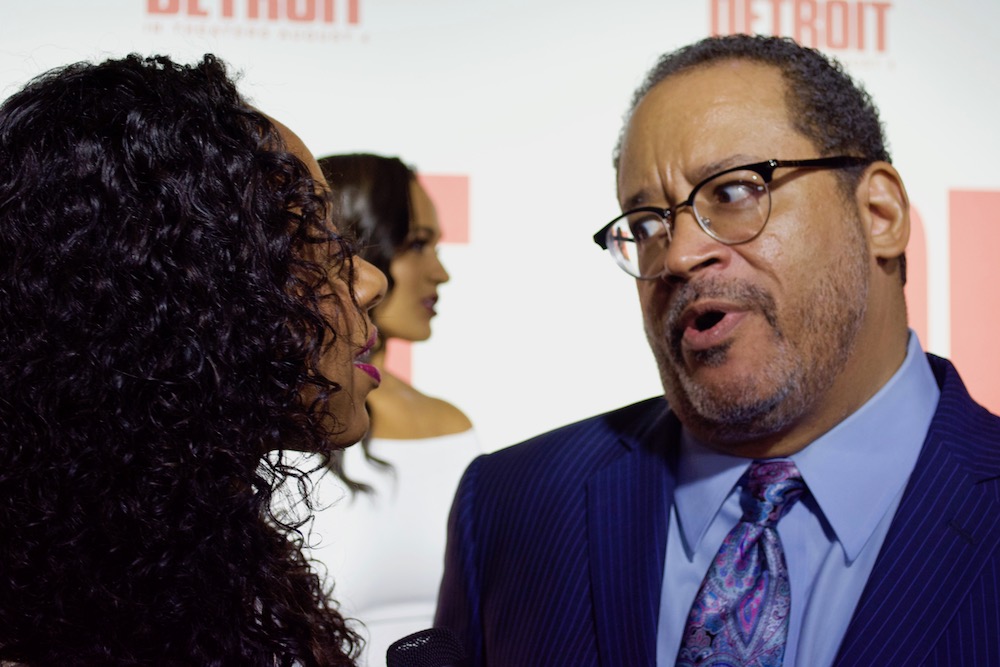 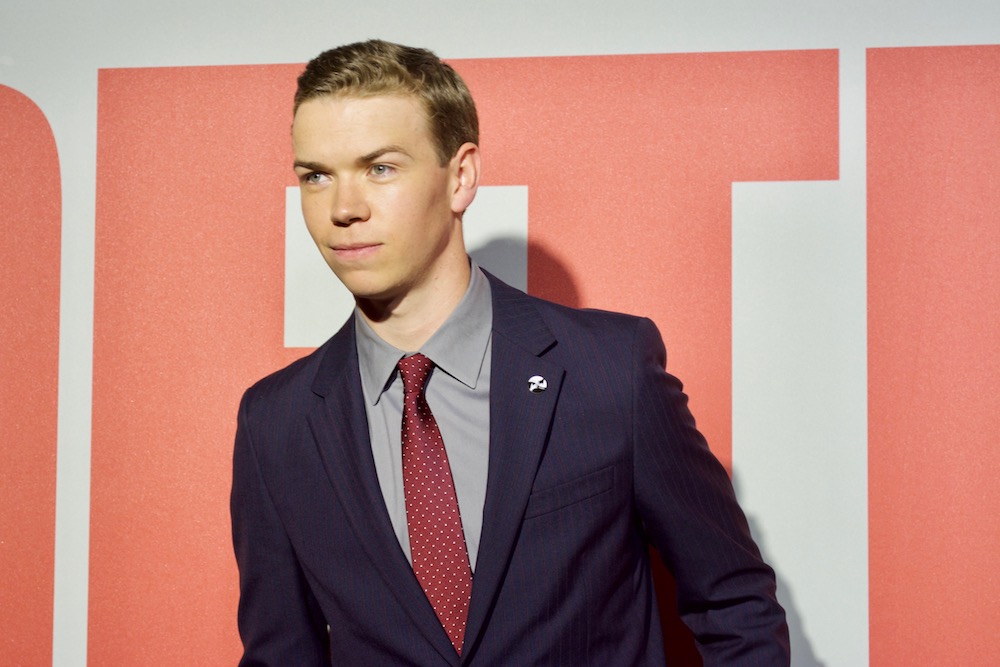 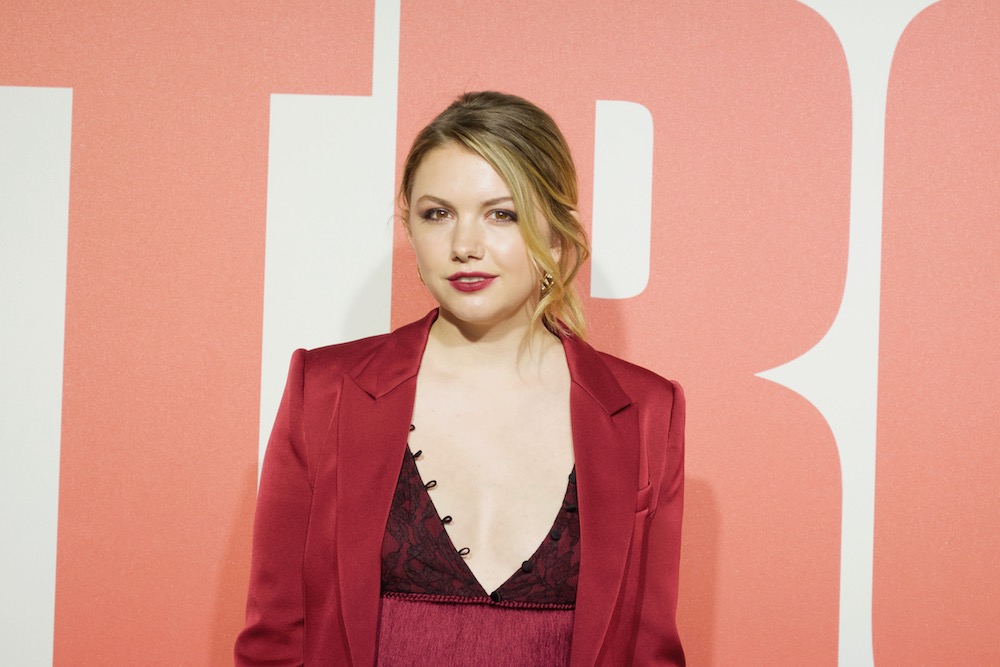 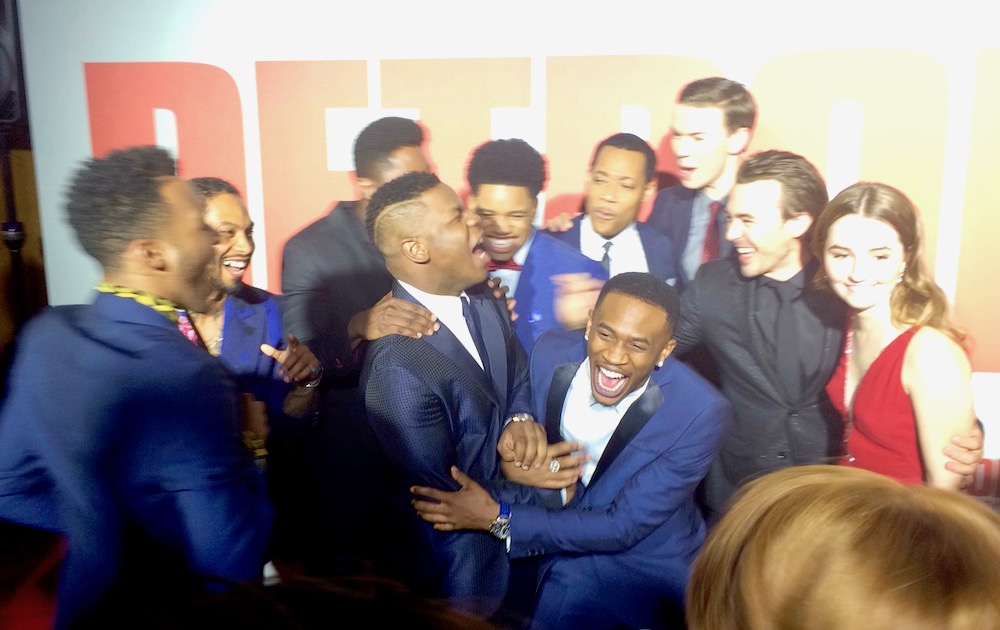 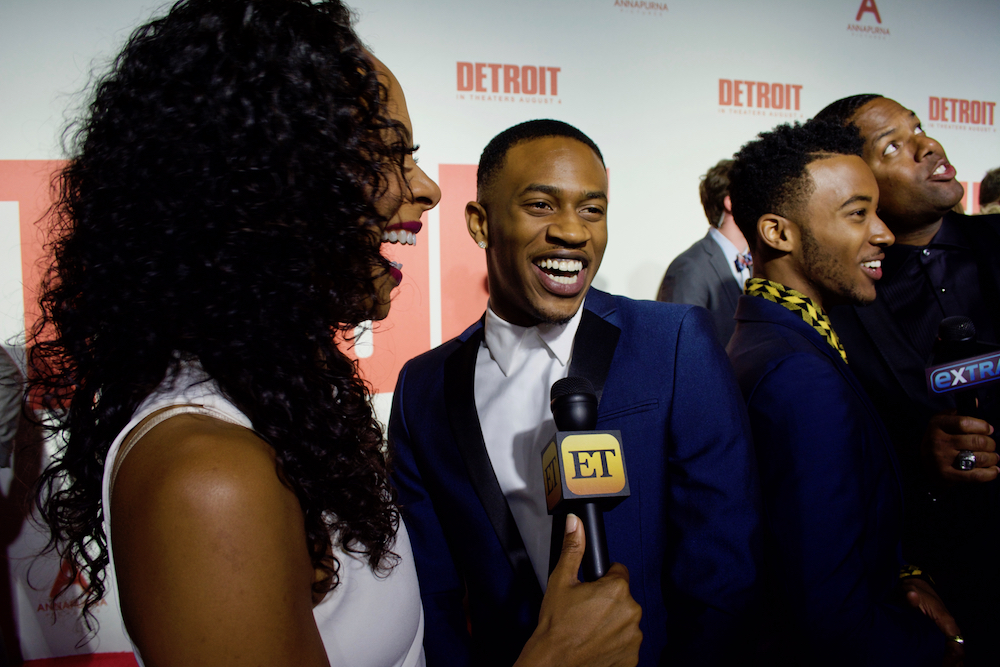 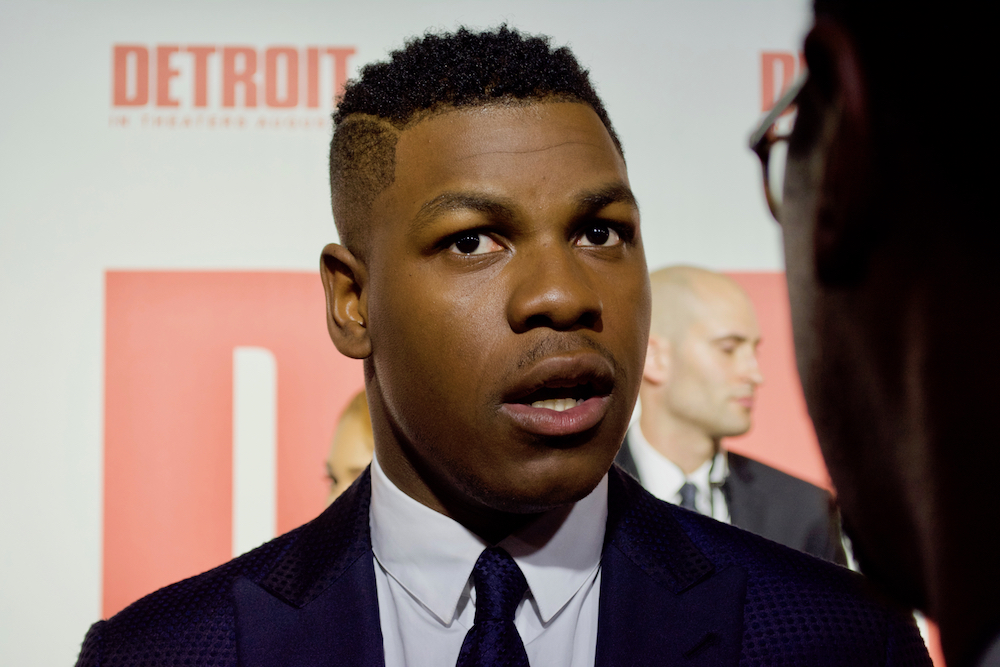 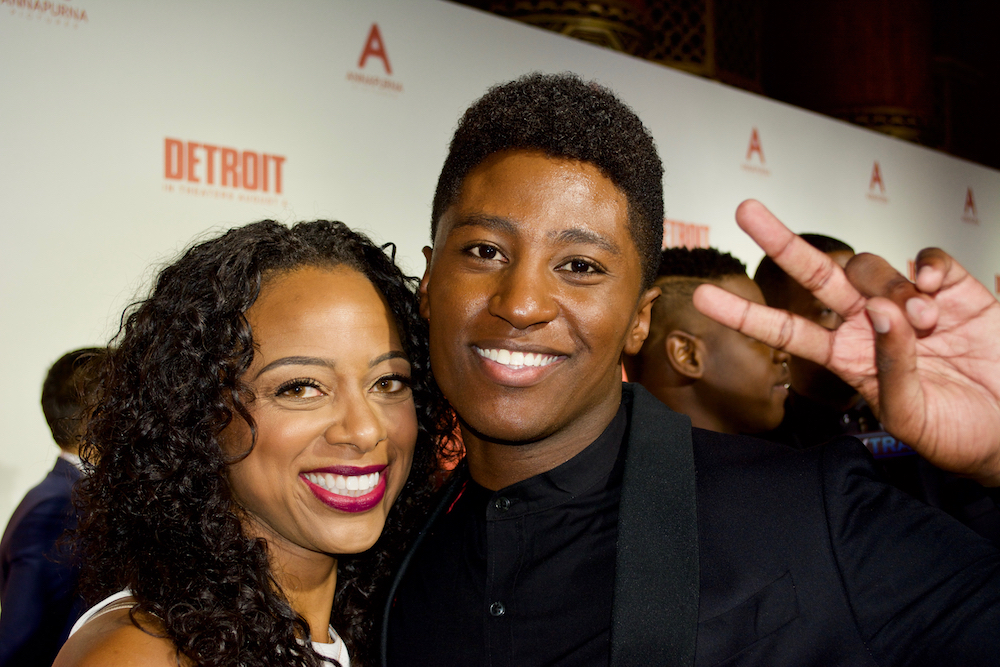 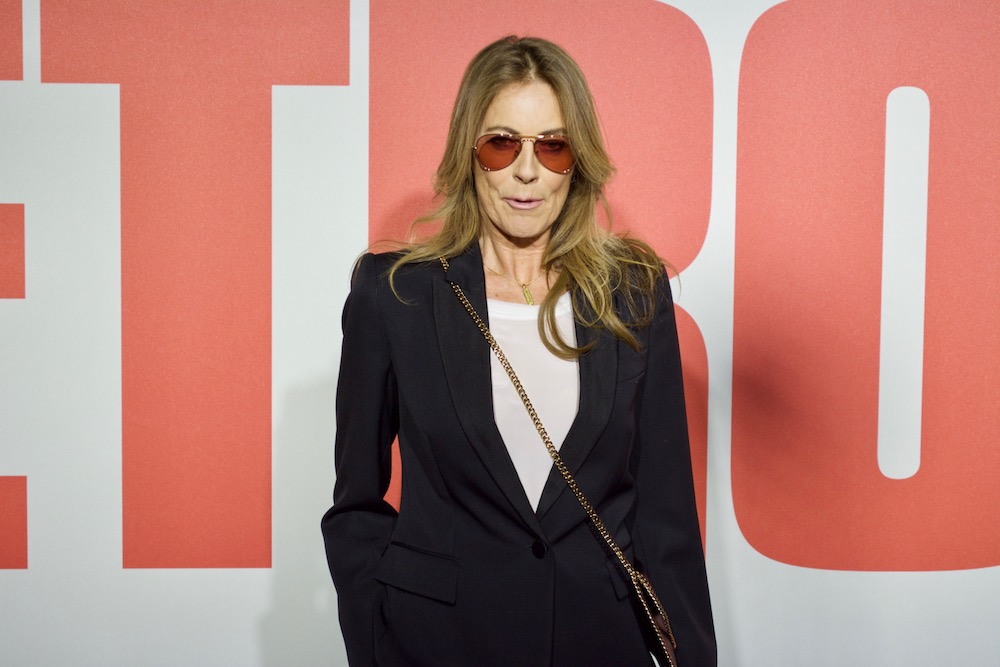 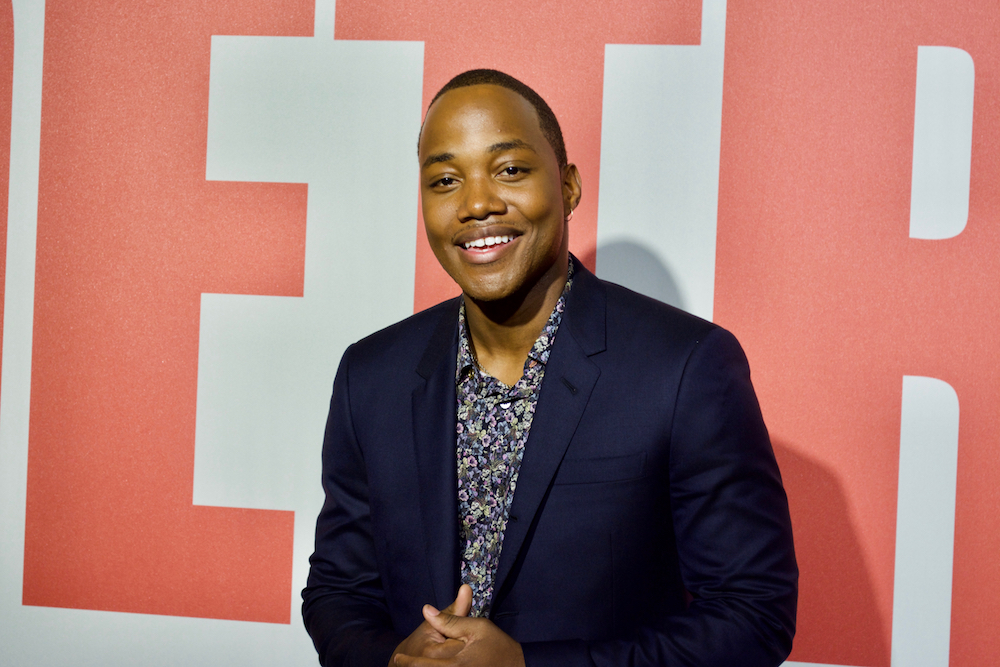 Actor Leon Thomas III plays one of The Dramatics, a singing quartet. 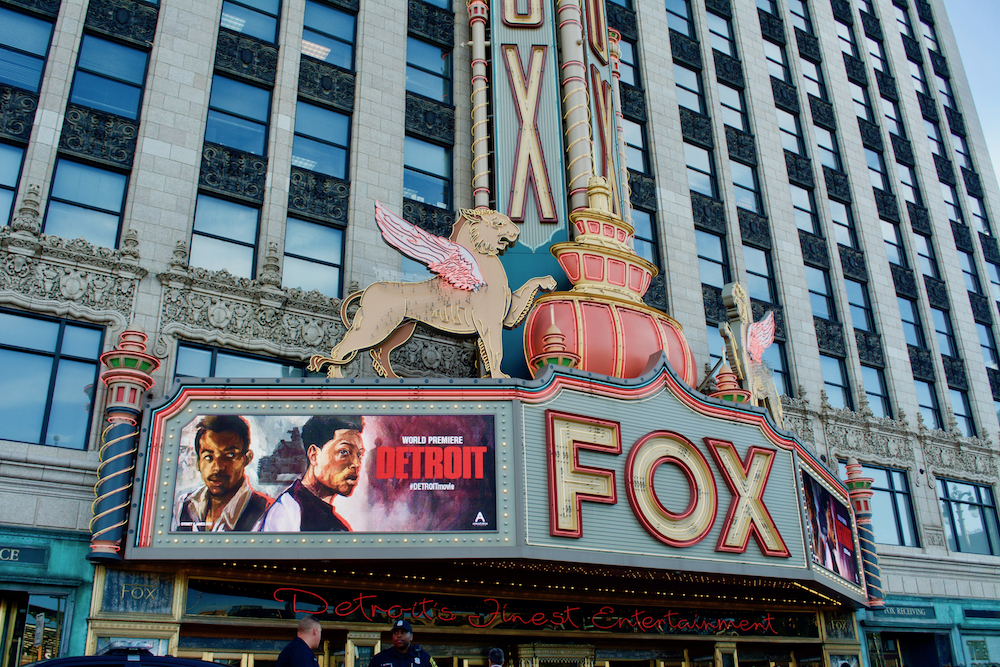 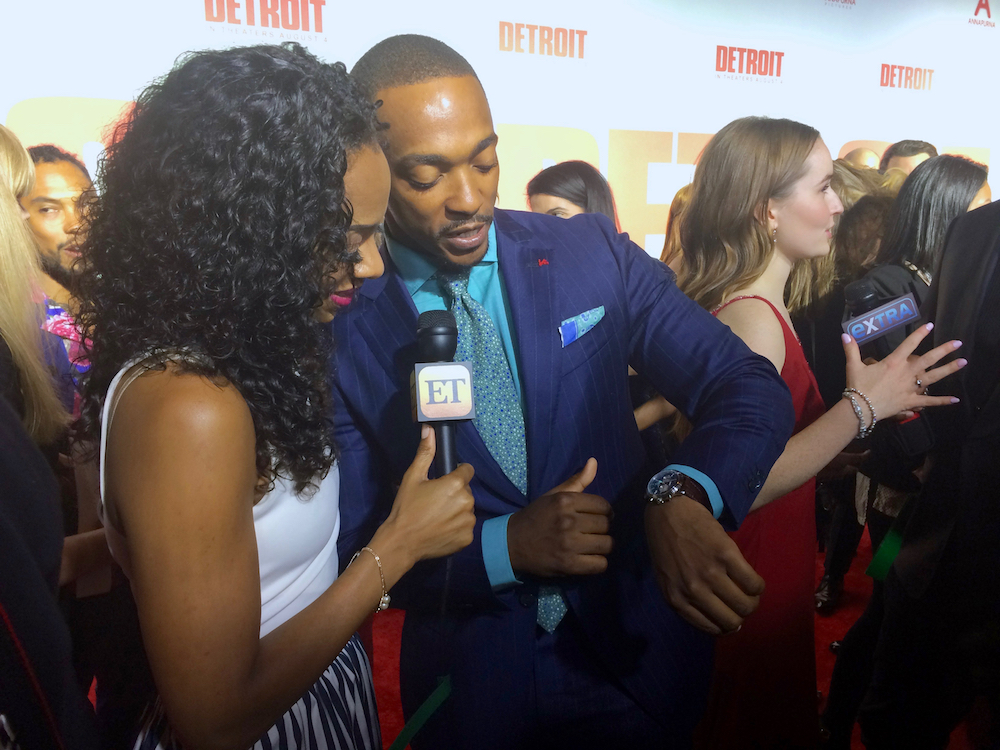 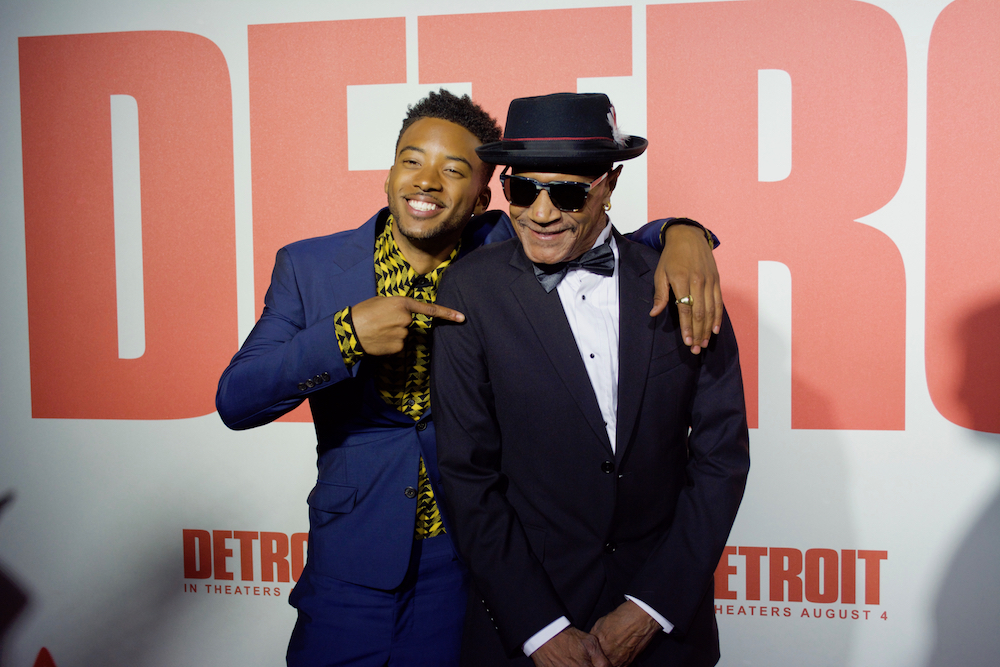 Actor Algee Smith (left) with Larry Reed, who he plays in the film. 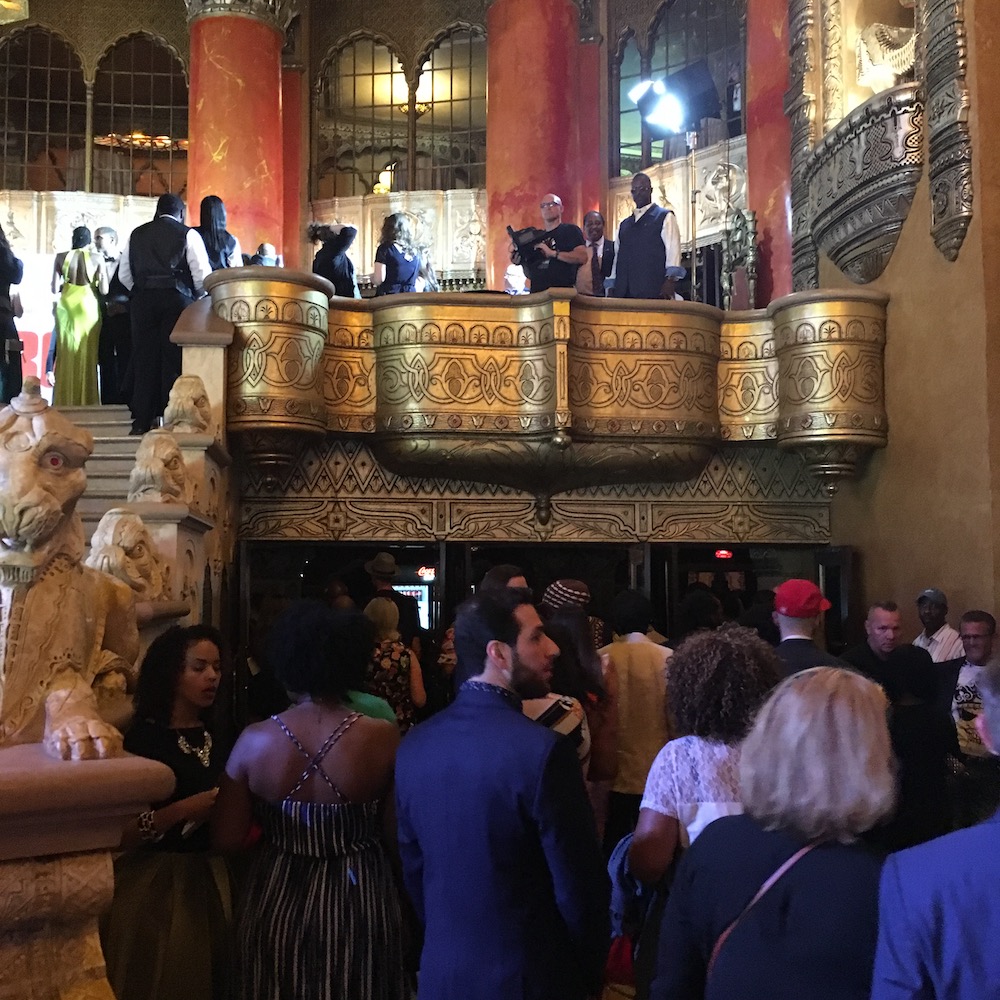 Inside the Fox before the movie screening.