In Crazy Frenzy for Amazon HQ, Gilbert Sets Up War Room with 40+ Strategists

Cities around the country are going to extraordinary lengths to convince Amazon to build a second headquarters in their town.

In this frenzy for a second headquarters that will bring up to 50,000 jobs and $5 billion in investment, nothing seems to drastic.

In fact, the article mentions the efforts of Quicken Loans founder Dan Gilbert: 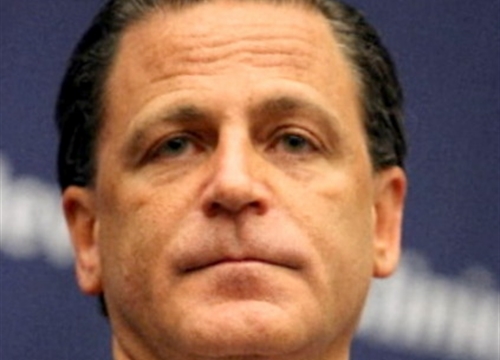 Working with nearby Windsor, Ontario, which is an eight-minute drive away, Detroit is portraying itself as the best of both worlds.

"There’s, you know, the immigration issue — we avoid that," said Dan Gilbert, a local business leader in Detroit who was asked by the city’s mayor, Mike Duggan, to lead the effort to land Amazon. "You've got Canada and the U.S. And people will come from all over."

Mr. Gilbert, the founder of Quicken Loans, has also built an Amazon war room, where more than 40 people are trying to analyze what the online retailer likes and doesn’t like. They are also trying to read Mr. Bezos' psyche. "He's got hundreds of hours of videos on YouTube you can watch," Mr. Gilbert said.

Mr. Gilbert is the largest private property owner in downtown Detroit, and he said he would move his tenants to temporary locations to make room for Amazon so the company did not have to wait for new offices to be built.