This blog post, republished with permission, is by a Detroiter who oversees communications for the New Economy Initiative. He has degrees from the University of Michigan and Wayne State University, and is a former managing editor of Model D.

One of the most important choices Detroit voters will make on Nov. 7 is who will fill the office of city clerk. Because of his commitment to effortless voting and making city council more accessible to Detroiters, I'm supporting Garlin Gilchrist II for Detroit City Clerk, and I encourage you to do the same. 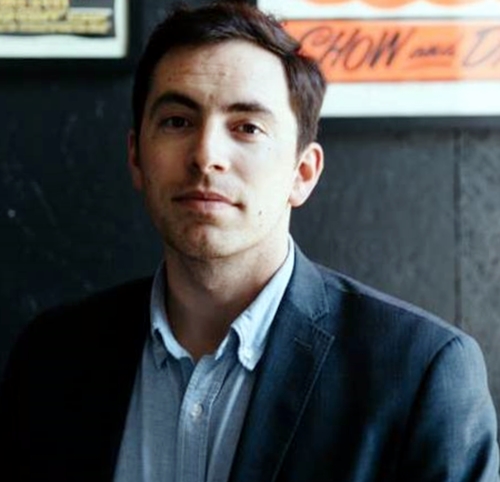 Current Clerk Janice Winfrey has proven over and over that she is not up to the job of facilitating local democracy in Detroit.

In advance of the August 2013 primary, Winfrey embarrassed herself and the city by advertising the wrong election date on billboards. Following last November’s closely contested presidential election, an attempt to recount votes in Detroit was stymied by discrepancies between voting machines and poll books — a direct result of Winfrey’s mismanagement. According to Bridge Magazine, "more than half of Detroit’s 662 precincts were ineligible to be recounted."

And this problem has been endemic throughout Winfrey’s tenure. According to the same Bridge piece: "Ballot irregularities have prevented full recounts in three consecutive mayoral elections” in the city of Detroit. Michigan law does not allow precincts with irregular numbers to be recounted.

On top of all of this, long lines and poorly posted information make voting at Detroit precincts confusing and frustrating, effectively discouraging — and in some cases prohibiting — Detroiters from enacting the sacred franchise of voting.

My experience voting last November was, unfortunately, par for the course in Detroit. Despite arriving at my poll 30 minutes before it opened, it took an hour and a half to cast my ballot. When it was finally my turn to feed my ballot to the voting machine, the machine had broken down. 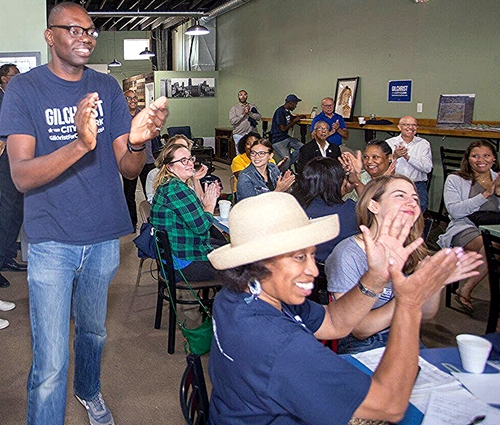 A confused-looking poll worker stuffed my ballot, along with those of dozens of other voters, into an unlocked box, saying they would be manually counted later. How could I or my fellow Detroiters be confident this would happen?

The next day, when the results were tallied, the results were extremely close. Donald Trump carried Michigan by a mere 10,704 votes, while a millage to support regional transit failed by about 18,000 votes. Had voting precincts been run more competently and efficiently in Detroit, could the results have been different? 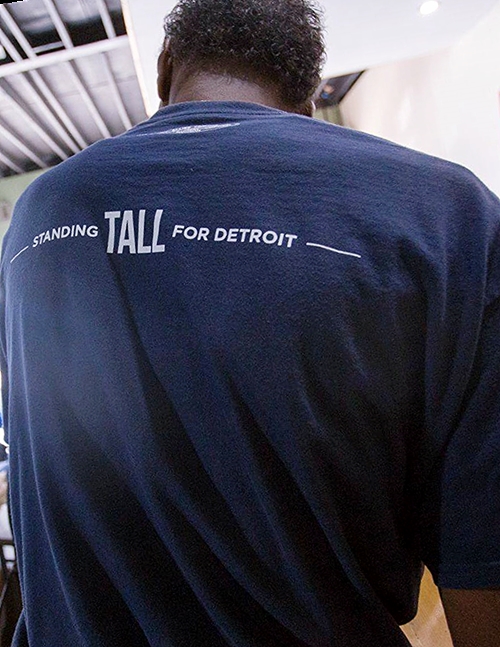 Gilchrist is young [35], tech-savvy and forward-thinking — all traits that can help reinvigorate local democracy in Detroit. Let’s stop paying the price for Janice Winfrey’s failures. Vote for Garlin Gilchrist II for city clerk on Nov. 7.