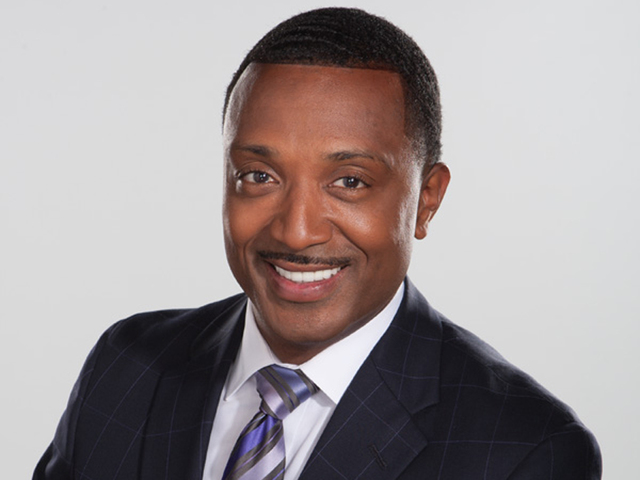 Malcolm Maddox, a former Marine, has a daughter and two sons with his wife Amy.

WXYZ anchor Malcom Maddox is on administrative leave while the station investigates a newly public accusation by an unnamed woman at the ABC affiliate.

The announcement comes right after a half-hour press conference Wednesday morning in which Rev. W.J. Rideout III, pastor of Our God's People Church in Detroit, claimed that Vice President and General Manager Mike Murri was among managers aware of harassment complaints by a current employee and "numerous [other] employees who were shown pictures and heard sexual innuendoes for years."

"You are covering it up, Channel 7, and have done so for years" the clergyman says at his videotaped briefing. "These serious and despicable actions are not taken seriously. 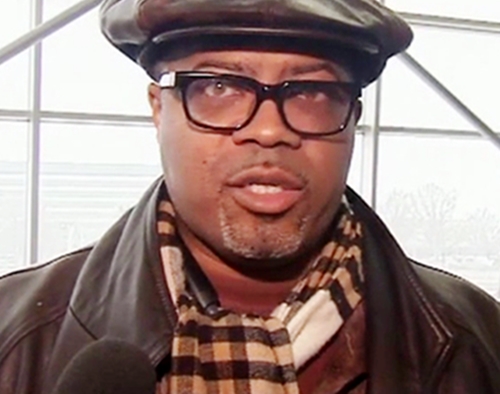 The presentation was streamed on Facebook Live by WWJ and even posted on WXYZ's Facebook page. (It's archived here.)

Maddox is raising three children in Southfield with his wife, Amy. He was promoted to morning anchor after the issue arose and the woman was assigned to a different shift, Rideout says. These are among his remarks:

"They've covered up accusations against one of their main anchors. . . .

"Is this the kind of person we want to represent us and our community? Is this who should be reporting about other predators?"

Rideout said the woman, who has wants anonymity, alleged that Maddox sent inappropriate e-mails, texts and pictures. She brought them to the attention of a female supervisor, who told Maddox to stop contacting her. But he did not stop.

General Manager Murri was informed about the matter, and his response to the the employee was that she needed to respect her boundaries. Maddox was then promoted to the morning show as an anchor, and the employee was assigned to another shift. 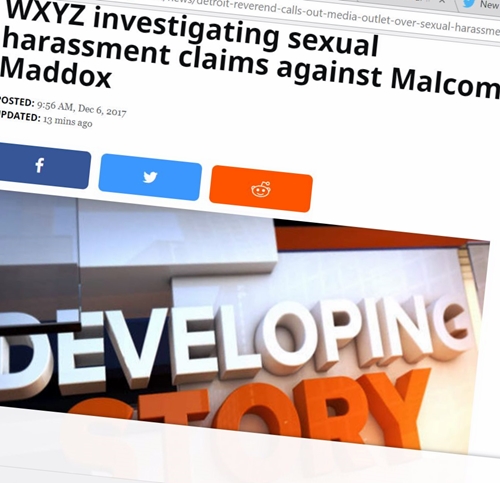 The anchor, a former U.S. Marine, was born and raised in Pittsburgh.

Earlier today in a press conference by Reverend W.J. Rideout here in Detroit, allegations were made that WXYZ ignored sexual harassment complaints made by employees against anchor Malcom Maddox.

WXYZ is actively investigating the allegations that were made in the press conference.

As we continue our investigation, Malcom Maddox has been placed on administrative leave.

Separately, Steve Neavling of Motor City Muckraker reports that at least two other Detroit journalists are accused of repeated sexual misconduct. Two work at TV stations and the other is an editor at a Detroit newspaper, says the independent journalist, a former Free Press reporter who doesn't name the people.