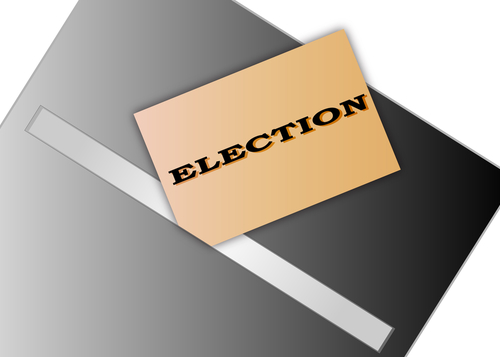 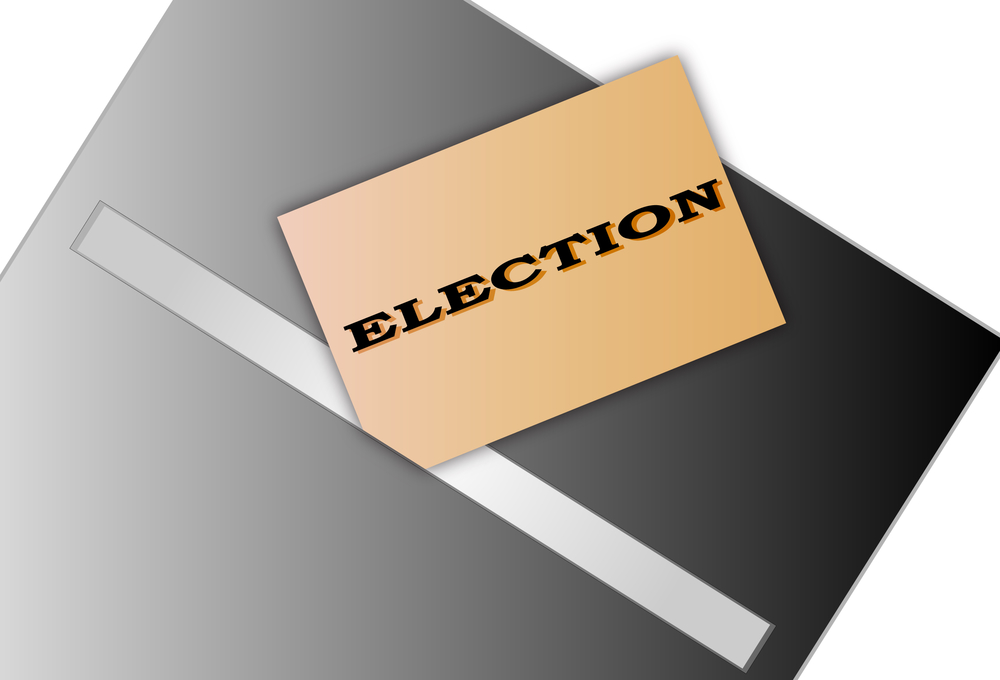 A recent column I wrote about how the Michigan Supreme Court would find itself ruling on whether the Voters Not Politicians (VNP) ballot initiative to end the undemocratic practice of gerrymander would be on the 2018 ballot raised some questions. These questions are best summarized by one reader: “What would be the basis of the lawsuit, and what standing does the opposition have?”

A lawsuit to prevent a citizen driven ballot initiative from being placed before the voters is called a request for a writ of mandamus. It can be filed against any elected official to force them to do what is called a ministerial duty. In order to issue such a writ, a court must find that there is a clear legal right for a plaintiff to force a governmental official to do what is a clear legal duty.

This type of lawsuit, while not common, has happened before. In Citizens Protecting Michigan’s Constitution et al v. Secretary of State and Board of State Canvassers, a lawsuit was brought in the Michigan Court of Appeals seeking to prevent an initiative, the Reform Michigan Government Now (RMGN) initiative, from appearing on the 2008 ballot.

The primary  plaintiff was Citizens Protecting Michigan's Constitution  which organized for the purpose of challenging the RMGN petition. This group along with three members of the legislature, one judge and one county clerk claimed to be directly affected by the proposed constitutional changes and claimed that they should be allowed to sue to stop it from being placed on the ballot.

A three-judge panel of the Michigan Court of Appeals composed of Judges Bill Schuette, William Whitbeck, and Patrick Meter devised a new legal theory, writing that the measure was an illegal attempt to enact a general revision of the state constitution, something that can only be done by calling a constitutional convention. The panel called the number and scope of the proposed changes "overarching" and unprecedented. The court order prevented the Secretary of State and Election Commission from placing the initiative on the ballot.

On Monday, the thousands of volunteers of VNP filed almost 425,000 signed petitions with the Michigan Secretary of State to place their ballot initiative to end gerrymandering on the ballot. Those, who don’t want our broken system fixed, know that the voters, if given a chance, will end gerrymandering. So they will sue to prevent that from happening. 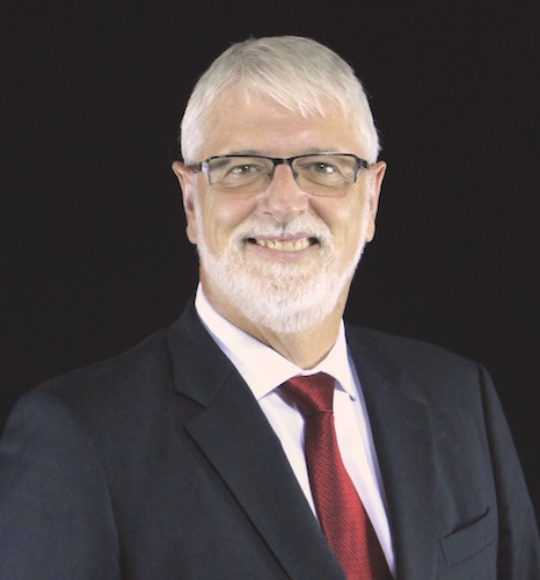 These political insiders will bring a similar lawsuit to the one that prevented the RMGM petition from being placed on the ballot in 2008. They will likely ignore the Supreme Court’s decision, as the VPN ballot proposition is straight forward  and can be described in 100 words. Instead they will rely on the Court of Appeals reasoning as the basis of their lawsuit.

Bob LaBrant, one of the founders of the Committee to Protect Voters Rights, was very clear about the legal theory they will use when he said, “I think there’s some serious questions as to whether [the VNP proposal] is in fact more of a general revision than an amendment.

The good news is that VNP has already hired attorneys and they will have a chance to challenge this unproven legal theory.  Moreover, while these political insiders may wish to characterize the VNP initiative as a general constitutional revision, it is not. It seeks only to end the destructive practice of gerrymandering. It does so by creating a nonpartisan commission to be in charge of legislative redistricting. It changes only those parts of the Michigan Constitution that accomplish that goal.

Given a fair hearing, it seems unlikely that the insiders will prevail and that the citizens of Michigan will have a chance to vote end gerrymandering.