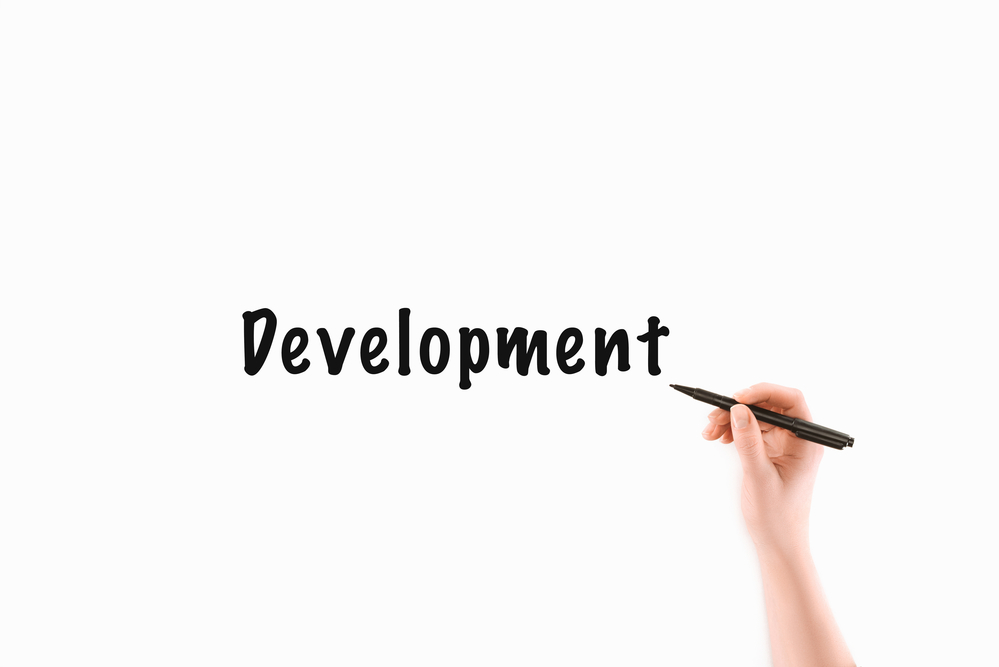 The city of Detroit hopes to get a new park in northwest Detroit, which could spur new development.

City officials want to convert the blighted, former 120-acre, Rogell golf course at the southwest corner of the intersection of Lahser and Seven Mile, into a public park, reports Katrease Stafford of the Detroit Free Press.

The city’s Housing and Revitalization Department submitted a request to City Council seeking authorization to purchase the former golf course for $1.94 million.

A city official told the Free Press the request will be referred today to a council committee for discussion at a later date.

City officials said in a news release that the $1.94 million acquisition would allow the city to transform the property into a “naturalized public park” and also improve stormwater management in an area that has frequently experienced flooding in the past near the Rouge River.