No matter what real jobs we do, many of us feel qualified as unofficial interior decorators. Not necessarily qualified to turn bare rooms into appealing spaces, but with enough taste to distinguish stylish from style-less.

That same confidence is why everyone is a film reviewer, art critic or editor -- we're sure we can tell quality from crap.

"Wow! Some people have absolutely no taste at all," posts Curbed Detroit reader Keith Charbonneau. "In what world is this even possible?" asks Scott Bartshe of Beverly Hills. On Facebook, Susan Stack of Lake Orion dubs it "Graceland North" and Andrea Cartwright of West Bloomfield describes a "Phyllis Diller's whorehouse vibe."

The name Liberace also surfaces in more than a few reactions at the Freep, Reddit, Facebook and Curbed. Seven photos below suggest why.

The seller is a 67-year-old retired industrial designer who grew up in the home across Woodward Avenue from Palmer Park. His parents bought it in 1959 and he returned after their deaths, writes Judy Rose of the Detroit Free Press. Nassar and a friend, Scott Pipes, worked for the past 20 years to get the look just-so.

The dining room is upholstered with simulated white mink, plus gold friezes of cherubs “to feel you’re dining with angels,” in the owner's words.

The lower level has been set up as a cabaret with a bar and a small lighted stage and a figure of Elvis.

The posh property lists for $550,000 with all its contents, including a custom-built Caddy from 1966 and a vintage Lincoln Mark IV that's also one of a kind.

The 1,886-square-foot home in the Grixdale Farms area has three bedrooms, two full bathrooms and two half-baths. Nassar is so fussy that his listing at Real Estate One says: "Only shown on sunny days."

Alex Lauer, the listing agent, posts 50 photos (!) and begins his description this way: "Unique barely begins to describe this one of a kind Grixdale Farms estate." The style shows "mind-blowng decorative flair," claims the Realtor.

Curbed Detroit editor Robin Runyan, clearly a kind and gentle soul, simply calls it "eccentric." At her site, she posts 39 of photos of the must-see property. On Facebook, her article link says: "We've never seen anything like this." Again, so restrained -- particularly for a journalist.

Some of her readers are less polite:

Back at the Free Press, these are among a handful of comments on Rose's article Saturday: 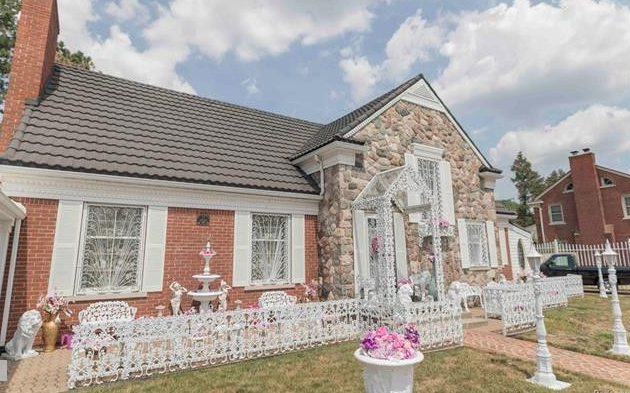 Photos from Real Estate One 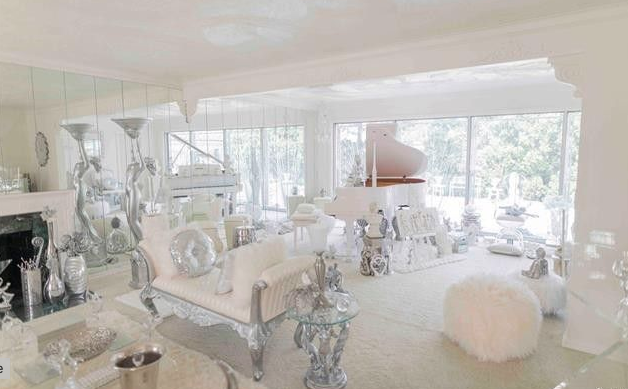 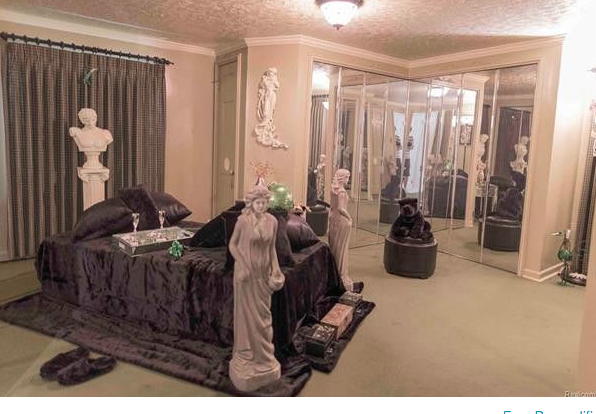 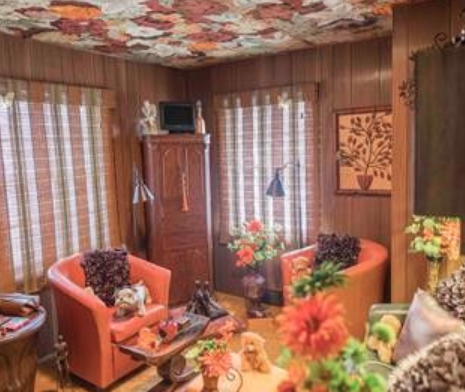 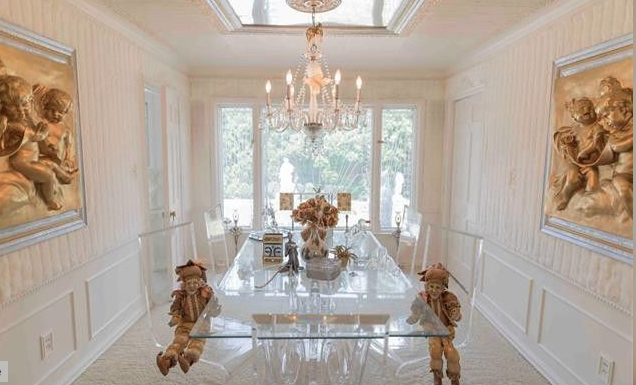 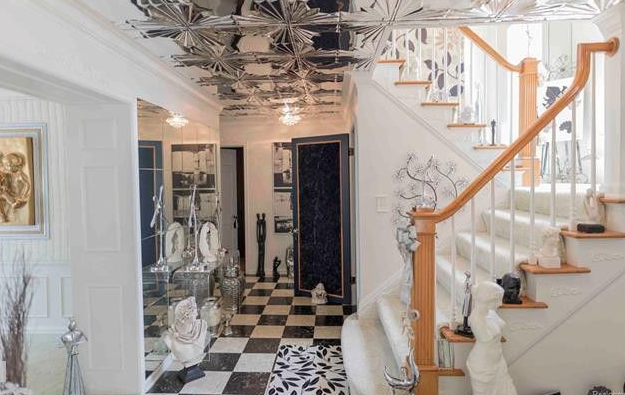 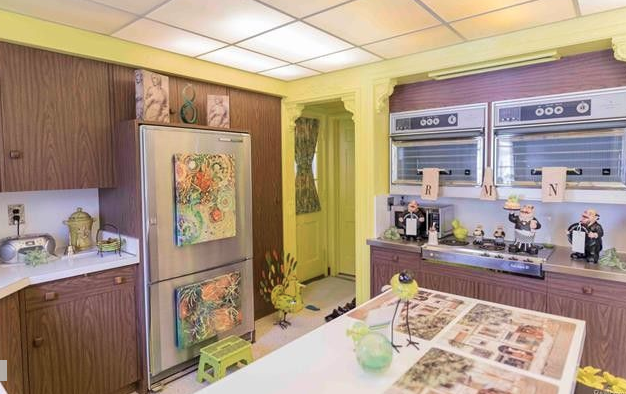