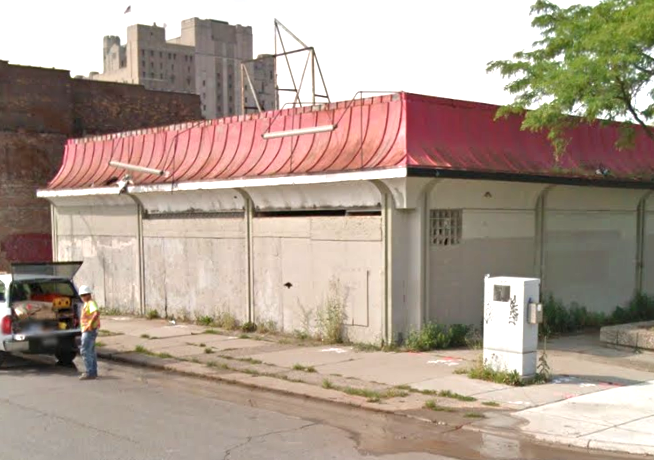 The old Chung's on Cass Avenue.

Jim Brady's Detroit, which has a Royal Oak restaurant, plans to open another place in a vacant Cass Corridor building formerly occupied by Chung's Chinese restaurant.

Tom Brady, the third-generation owner, tells Deadline Detroit that the project on Cass Avenue at Peterboro is in the design phase. He hopes to open by year's end or next year.

Brady used to go to Chung's as a kid with his dad, who boasted that it had the best eggrolls.

The area at Peterboro and Cass Avenue once served as the city's Chinatown from the early 1960s until the last holdout, Chung’s, finally shut in 2000. Now, The Peterboro restaurant, across the street from Chung's, has helped with the area's resurgence. 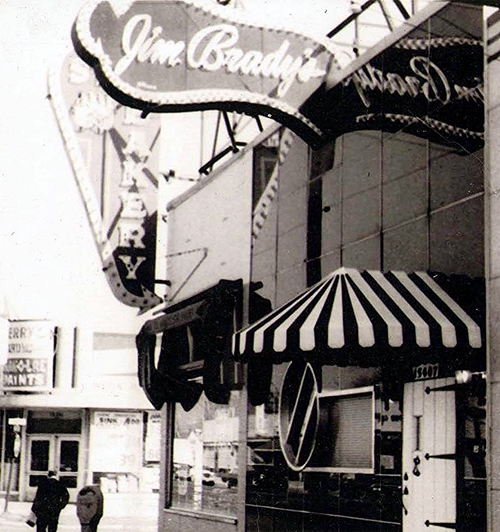 The Detroit original at Greenfield and 7 Mile. (Facebook photo)

"We are excited to be going back to Detroit, where my grandfather opened the original Diamond Jim Brady’s back in 1954," the current owner posts on our Facebook page. "We were proud Detroit business owners for over 34 years, and can’t wait to come back."

Brady also plans this summer to open a restaurant on Main Street in Ann Arbor.

Brady is the grandson of the late Jim Brady, who opened Diamond Jim Brady's on Greenfield and 7 Mile Road in Detroit in 1954. In 1979, the family opened a second location in Southfield, but closed both restaurants in 1990.  A year later, Tom's father, Tom Brady Sr., opened up in Novi.

Brady's partner in the business is Darin Dingman.