Behind the Jack Lessenberry Story: A Writer Describes Her Experience and Motivation

The lead writer of an article on a Wayne State journalism instructor provides background on the project, based on contacts with more than 100 people over seven months.

When I was 23, in 2005, I had a degree in journalism from Wayne State, a Wayne State University Press contract to write a campus history book and a job offer from the Mirror Newspaper in Royal Oak.

I also had an uneasy relationship with Jack Lessenberry. We got along OK, but I thought he could be inappropriate at times, especially with young, female students.

In early January 2005, Sue Davis hired me as the Mirror's city editor for Berkely and Huntington Woods. Lessenberry was vice president of editorial for HomeTown News, then the Mirror's parent company. 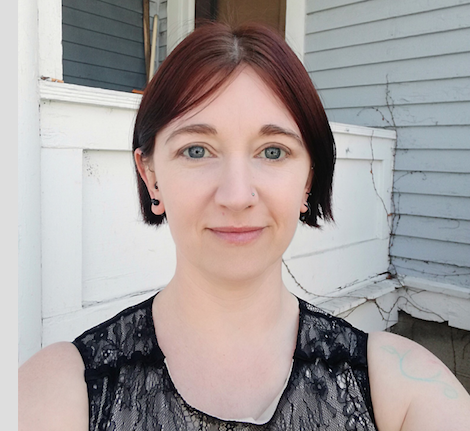 He seemed surprised but pleased the first time he saw me in the Mirror's newsroom. Which is why I didn't understand what happened next.

Late that January, he arranged a press conference-type event with a new president from another state college and required reporters from the different papers where he was an executive to go and cover this. The meeting was at the Observer & Eccentric offices in Livonia. The Mirror only covered local news, and I didn't understand what this had to do with my cities. But Davis was insistent, so I went.

Later, a student intern at the Mirror told me that Lessenberry had used my behavior during one of his WSU classes as an example of what not to do as a reporter. He claimed I showed up late and didn't take any notes. While I was late, I had taken notes. He didn't use my name, but left it obvious enough for my co-worker to recognize me. I was angry and embarrassed.

I told Davis what had happened. That's when she pulled me into a conference room and said Lessenberry had told her not to hire me. She also repeated a story about something that occurred when Lessenberry and I first met -- how he had put his hand on my shoulder or upper arm, and I had asked him not to.

When I heard her repeat my own words back to me, I felt cold. I hadn't told anyone exactly what had happened. I wasn't a fan of how touchy-feely he could be with female students, and I was vocal about that.

I didn't understand why Lessenberry was lashing out at me. Though we hadn't always gotten along, I thought we were OK professionally.

I talked to M.L. Elrick, who I'd met when he taught at WSU. At his suggestion, I contacted Ben Burns, then head of the journalism faculty. In a phone conversation, I explained what had happened between Lessenberry and me, and my concerns with having Lessenberry run the internship program at Wayne State.  I also spoke about my concern about his treatment of other women. It was not a comfortable conversation for me, though Burns was receptive. It was such an awkward subject.

When Davis left the paper in spring 2005, I knew the writing was on the wall. Without her, I wouldn't have anyone to protect me from Lessenberry, so I left.

I was not a perfect journalism student -- I was moody, way too introspective, and too shy and soft-spoken to make a good reporter.

When Harvey Weinstein's misdeeds hit the news last October, I instantly thought of Lessenberry. I Googled his name and saw that not only was he still in charge of internships, but also was head of the whole journalism faculty. I knew I had to do something -- tell my story again. I had hoped that talking to Burns a dozen years earlier would have changed Jack's behavior. But here he was, with more power over journalism students than before. 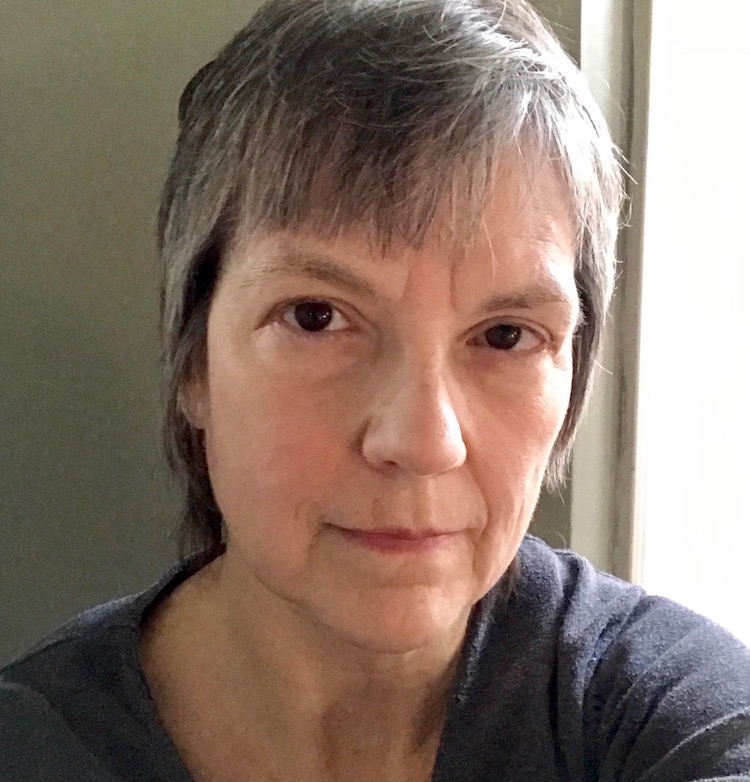 I considered writing a column about my experience with Lessenberry. At Elrick's suggestion, I contacted Deadline Detroit editor Allan Lengel. He asked if I could find other women with similar experiences. I agreed, but I knew it would be a daunting task for two reasons: I teach in Poland now, and who in media would want to speak out against one of Michigan's best-known journalists?

So, I was relieved when Peg McNichol was interested in pursuing the story with me. We'd graduated the same year, but she was far more experienced in reporting. And I knew that to write this story accurately and fairly, I would need the help of experienced reporters and editors.

I only want Lessenberry held accountable for what he has done and how he has treated women. I am devastated that I didn't do more back in 2005, other than talk to Ben Burns. Then, when the #MeToo movement surfaced, I saw the opportunity to shine a light on Lessenberry's behavior.