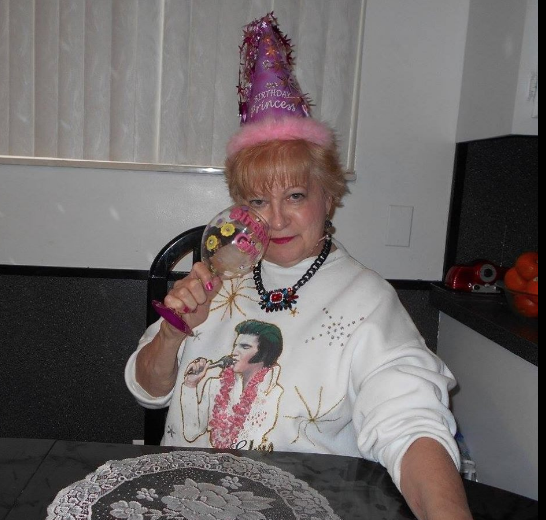 Diane Deliso Kozlowski, a member of the Warren Elected Officials Compensation Commission, resigned earlier this week due to her anti-Muslim comments on Facebook.

The Michigan chapter of the Council on American-Islamic Relations applauded the swift resignation Wednesday, hours after it asked Mayor Warren James Fouts and the city council to remove her.

Kozlowski this week wrote on her Facebook page, “ISLAM IS HATE” in reaction to a post about the 9/11 terrorist attacks. CAIR was notified about the social media post and reviewed it and other anti-Muslim posts on her Facebook page before contacting Fouts and the council, writes Norb Franz of The Macomb Daily.

Get them out of our country. there (sic) so insulting. Send them to the white house they can eat there. with the other muslim.”

“NO AMERICAN WOULD HAVE VOTED FOR A MUSLIM.”

“The important thing is she is no longer in her position,” Dawud Walid, executive director of CAIR-Mi tells the Macomb Daily. “We’re glad that the results were swift and we did not have to go on June 12 to the next City Council meeting to raise our concerns.”

In a resignation letter, Kozlowski states: “I apologize for offending anyone, including Muslims, my post was referring to terrorists, NOT Muslims. I understand that terrorists come from all backgrounds and all religions and for me to refer to Muslims was wrong. I apologize to Muslims who are as much against terrorism as are other religions in the United States. I was wrong and as a result I am resigning.”