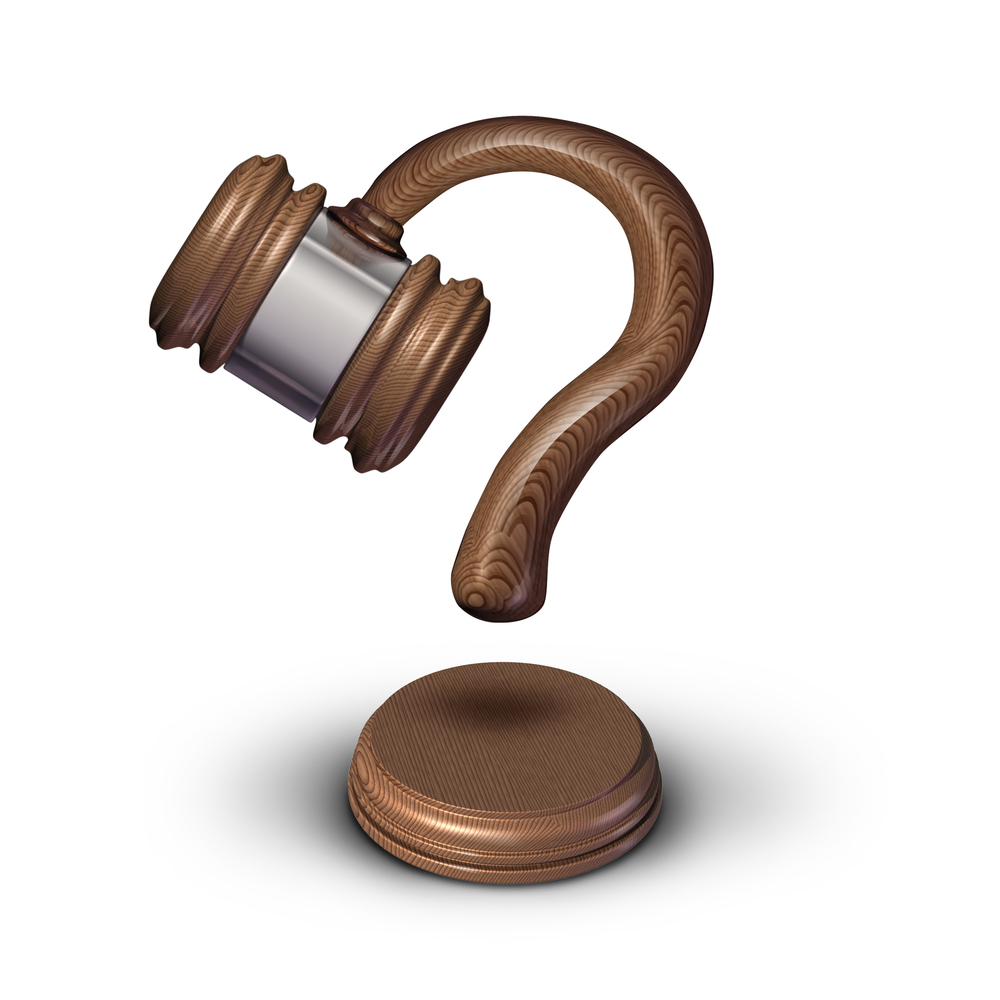 “The complaint is without merit.”

With those words, three judges of the Michigan Court of Appeals last week dismissed an attempt to block the ballot proposition that would end the corrupt practice of gerrymandering our political boundaries.

This practice allows preselection of which party will prevail in any election, in effect. It will be on Nov. 6 ballots.

The 28-page opinion offered a strong, detailed legal analysis of the law and rejected arguments by a political insiders' group, Citizens Protecting Michigan’s Constitution (CPMC).  The court dismissed their complaint, but that doesn't mean the case is over.

It’s not. CPMC will appeal to the Michigan Supreme Court to have the Court of Appeals opinion reversed.  Voters Not Politicians, the citizens’ group that gathered 426,000  signatures for the ballot measure, will fight the appeal, but it will not have support from Michigan's attorney general.

Attyu. Gen. Bill Schuette's office filed a brief which refused to ask for the dismissal of CPMC’s case. Refusal to support the ballot initiative process is out of the ordinary.In the past, the office has always defended the right of a ballot proposition to go before the voters.

If you suspect that Schuette would rather continue allow gerrymandering, you would not be alone.

The good news is that we don't have to rely on the attorney general to do his job in an appropriate manner.  Voters Not Politicians and its attorneys will stand in his stead.

The bad news is in a headline from Bridge Magazine: “Michigan justices backed by opponents of redistricting proposal may decide its fate.”

Justices Kurtis Wilder and Elizabeth Clement, recently appointed by Governor Snyder, are up for election this year and held a campaign fundraiser at the building owned by the Chamber. The building's address also happens to be the business address for CPMC.

I am acquainted with both Justices Viviano and Zahra, and neither strike me as someone whose opinion can be bought.  While I do not know Justices Wilder and Clement, I am told by people whom I trust and know them well, that they are honest and ethical judges.   That said, even honest judges can have their opinion shaped by those with whom they associate and who support them.

While I am certain each of these four justices would refuse to engage in any conversation about a pending case with a supporter either at a fundraiser or at a political convention, I'm equally certain individuals will be approaching them to express their opinions supporting this corrupt practice.  How many times will such a discussion have to happen before some form of “anchoring” occurs?

Anchoring is a psychological term used to describe the predisposition to "anchor," on information when making a decision. In a study of anchoring and its effect in the courtroom, experienced German judges changed their sentencing decisions based upon the roll of dice. The judges were given rigged dice that would only show a three or a nine and told to roll them.  After rolling the dice the judge was asked to issue a sentence in a hypothetical shoplifting case. The judges who rolled the nine gave longer sentences than those who rolled the three.

The study concluded that: “Even though judges typically do not throw dice before making…decisions, they are still constantly exposed to…anchors. The mass media, visitors to the court hearings, the private opinion of the judge’s partner, family, or neighbors are all possible sources….”

Why does this matter?

It is not just dice; anchoring can occur when information that creates a bias is not challenged.   The Justices need to be aware that there is a continuing effort to affect how they are going to rule.

No judge should rule based on anything they are told outside the courtroom and no judge should settle on a viewpoint before they have looked at the facts and the law.  The decision by the Court of Appeals needs to be reviewed fairly and impartially.