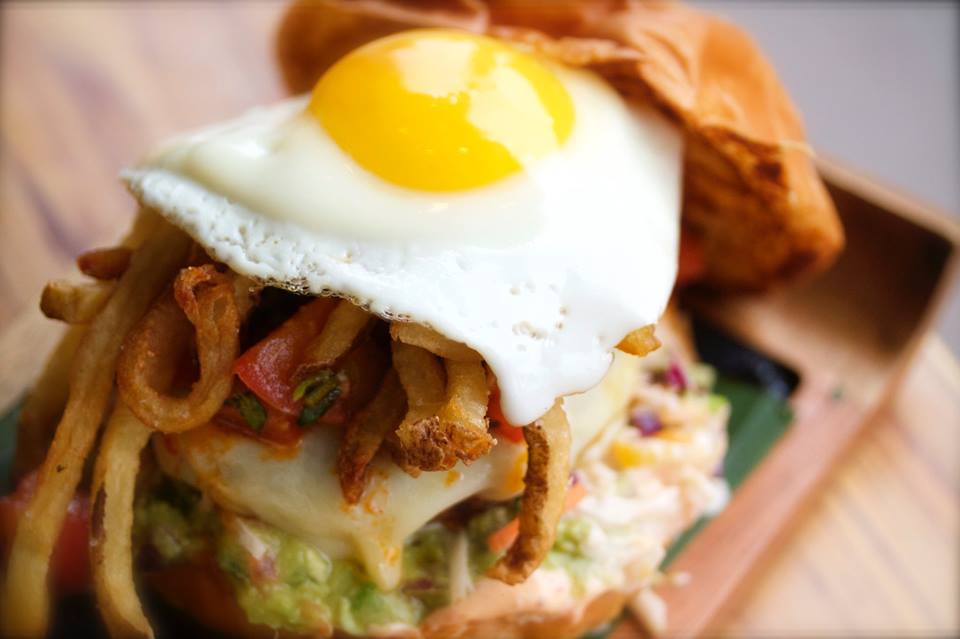 Frita Batidos posted a photo on Facebook earlier this month of the burger it planned to enter in the contest.

For the second year in a row, Frita Batidos of Ann Arbor was voted best burger by customers who attended the Burger Battle Detroit 2018 at Eastern Market on Sunday.

Taystee's Burgers of Dearborn, the 2016 winner, was second among nearly 20 Detroit-area restaurants. Third place went to Townhouse of Detroit.