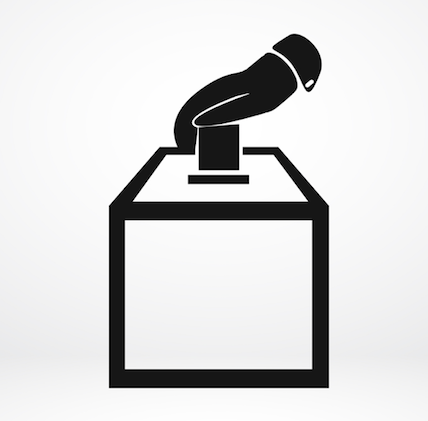 Key Michigan Republicans, including Attorney General Bill Schuette, fought hard against the campaign to put this on the ballot. Late Tuesday night, they lost.

A proposal to create a bipartisan commission to draw Michigan's political lines -- intended to stop political gerrymandering -- will appear on the Nov. 6 ballot, the Michigan Supreme Court ruled late Tuesday.

The ruling was a major victory to the Voters Not Politicians group, which had gathered more than 400,000 signatures in an effort to put the proposal on the ballot. The proposal would shift the responsibility for drawing district lines from the party in control of the Legislature to a 13-member bipartisan commission.

"Because VNP’s proposal would leave the form and structure of the government essentially as it was envisioned in the 1963 Constitution, it was not equivalent to a new constitution and was therefore a permissible amendment," the justices ruled in a 4-3 decision.

“We are thrilled that the Michigan Supreme Court has respected the will of the 425,000 Michiganders who signed a petition to place the Voters Not Politicians initiative on the ballot,” Kathay Feng, Common Cause national redistricting director, says in a statement.

“This all-volunteer effort started so citizens could end a corrupt system in which self-interested politicians manipulate districts for political advantage behind closed doors. Now Michigan voters will have the opportunity to make their voices heard."

“This court case exposed the true role of the Michigan Chamber of Commerce: a front group for big corporations that prefer a rigged political system that works for them, no matter how much it hurts everyday people,” says Josh Silver, director of Represent Us.