Question for the Room: Is Detroit Traffic THAT Bad?

Question for the Deadline Detroit commentariat: Is this parachute journalism naive, or what?

Bloomberg premises a Detroit story on the metro area's terrible traffic. But is it, really? Get this:

Eric Jones has nearly given up on driving in Detroit.

The 25-year-old mortgage banker lives half a mile from his office. He walks to work every day. If he must venture beyond his neighborhood near Greektown, he uses Uber. It’s nice, he says, to be able to walk to most places he needs, but he also feels stuck. A reluctance to deal with highway gridlock leaves him with few other options in the Motor City’s car-focused transportation system. 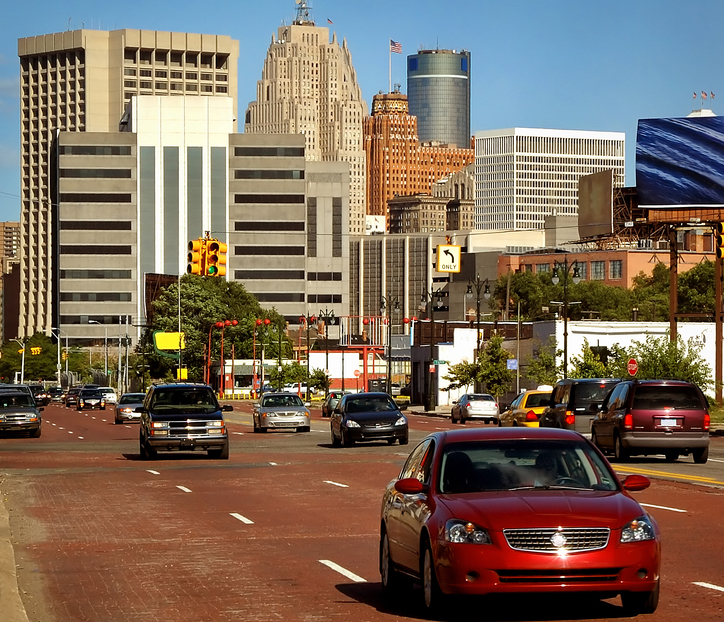 Gridlock? Beyond rush hour? Slow-moving jams, sure, but even at the height of commuting times, it's usually at least moving.

And sorry, but making a central-city Quicken dude your lead anecdote seems really weak. Poor Eric! He had to visit friends in the 'burbs and traffic was still slow at close to 8 p.m.! This is a First World problem if there ever were one.

Of course, the meat of the story is here, what we pros call the nut graf:

Detroit ranks in the top 7 percent for traffic congestion out of the nearly 300 U.S. cities ranked by Inrix, a transportation research group, with the average commuter spending 35 hours in congested traffic last year. What differentiates Detroit from even more crowded cities—including New York, Boston and Chicago—is a near-total lack of reliable public transportation.

Hmm. Near-total? We'll grant that it's inadequate. But it's hugely improved in recent years. Freeways are busier since the economy recovered and downtown flowered, but this is just Real Housewives-level pity partying:

The future of transportation in traffic-jammed Detroit is hard to imagine, but a less car-choked life is tantalizing to young residents like Jones and Webb. Imagining getting out of your neighborhood without getting stuck in traffic feels like an urban fantasy. “I would venture out, explore a little more,” Jones said. “Maybe I’d really get to know this city, if I could move around in it.”

If you're that afraid of the Lodge, you're not tough enough to live here. Detroit will eat you like a snack. 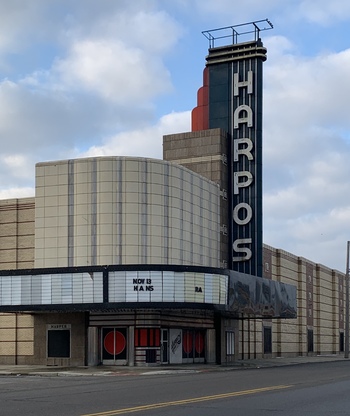 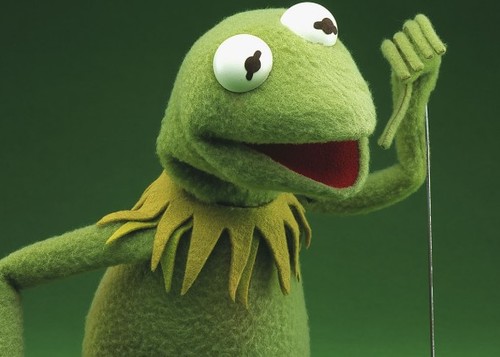 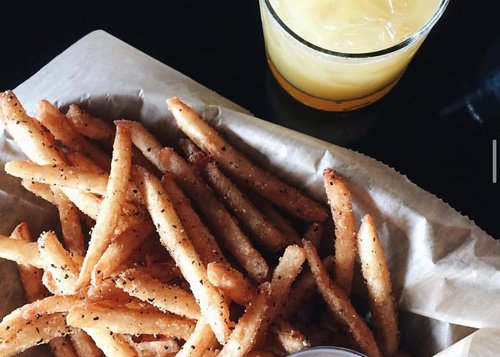 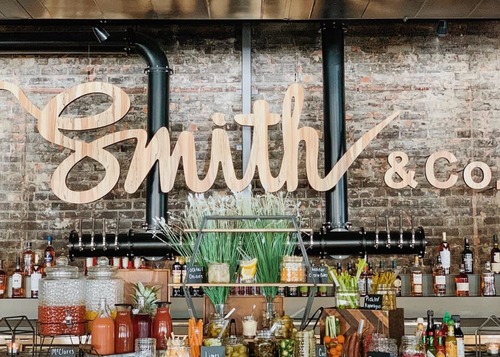 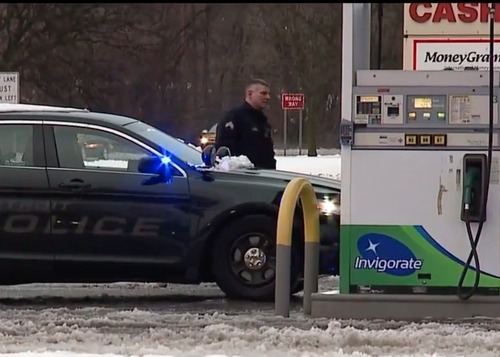 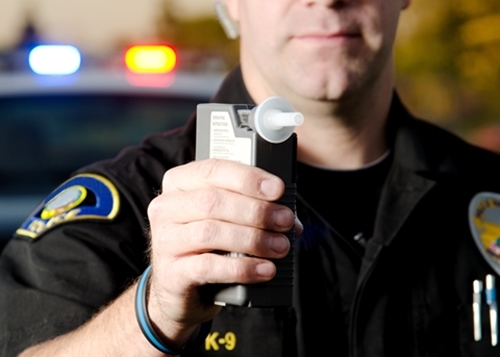