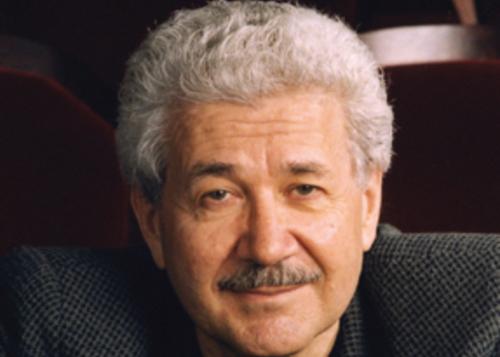 David DiChiera, founder and former artistic director of the Michigan Opera Theatre, died Tuesday, various media outlets are reporting. DiChiera was 83 and had been suffering from pancreatic cancer.

Michael Hodges has a nice obituary/appreciation in the Detroit News:

DiChiera succeeded in planting an opera company in a blue-collar town emptied out by white flight, cast African-Americans in prominent roles at a time when that was unheard of, and turned a derelict movie palace full of standing water into one of the city's jewels.

That theater, the former Grand Circus movie theater, was gutted and restored, in a $60 million project starting in 1989. The acoustics had an unusual test:

But the impresario saw promise, and to test his belief, had his good friend Luciano Pavarotti assess the acoustics in 1991 by singing a bit from "Tosca" on the Grand Circus stage.

The legendary tenor assured him, DiChiera recalled, "This could be a great house."

It's an interesting and enlightening read about a great Detroiter not enough people know about.