No Bad Feelings for Rick Wershe Over Snitching, Sleeping with Wife -- Curry

Convicted Detroit east side drug kingpin Johnny Curry, who was once married to Mayor Coleman A. Young's niece, has no hard feelings toward Richard Wershe Jr., aka "White Boy Rick," who ratted on him to the FBI and police and slept with his wife when he was imprisioned for a stretch. 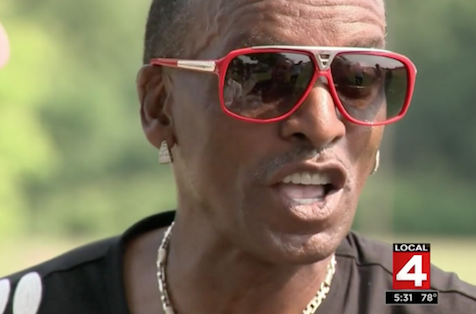 "I've got nothing against him," Curry tells WDIV's Kevin Dietz during an interview. (Three-minute video is below.)

Curry, who has been free for about 10 years, attended the premiere of a documentary on Wershe at the Detrroit Institute of Arts in March 2017, and afterward, sat on a panel that discussed the film. A week ago, he attended the screening in Novi of "White Boy Rick," a Hollywood adaptation.

Wershe began cooperating with the FBI and Detroit Police at age 14, and helped put away Curry and some fellow dealers. When Curry went off to prison in the late 1980s for 14 years, Wershe started dating Curry's wife, Cathy Volsan Curry, the neice of Mayor Young. At 17, Wershe was arrested for drug trafficking and went to prison.

In the 1980s, Curry was one of the biggest drug dealers in Detroit.

Wershe penetrated the Curry drug organization through Curry's little brother, who was friends with Wershe. 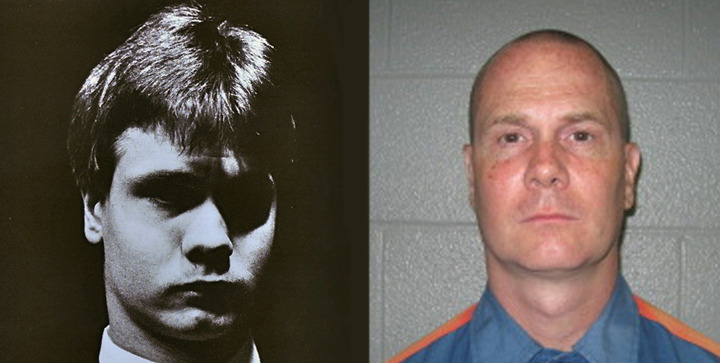 Richard Wershe Jr. the teenager and the adult

"My brother let him come around and we started hanging around together," Curry said. "I felt like he was cool. It was alright with me, so I didn't have any problem with it at all."

"You never suspected he was meeting with police?" Dietz asks.

"No," Curry said. "I didn't suspect that he was meeting with police. I never even expected that because he was so young."

Curry also disputes a suggestion in the latest movie that he ordered a drive-by shooting that accidentally resulted in the unsolved murder of a 13-year-old boy, Damion Lucas.

"I don't know," Curry said. "I have no knowledge of that. I know it ain't got nothing to do with me."

Wershe, 49, was paroled from Michigan last year after serving nearly 30 years. He is now serving time in Florida for being part of a stolen car ring while he was behind bars in the witness protection program. He is scheduled to be paroled in 2020.