Ilitch Pushes Back on Reports of Dan Gilbert Eyeing the Tigers 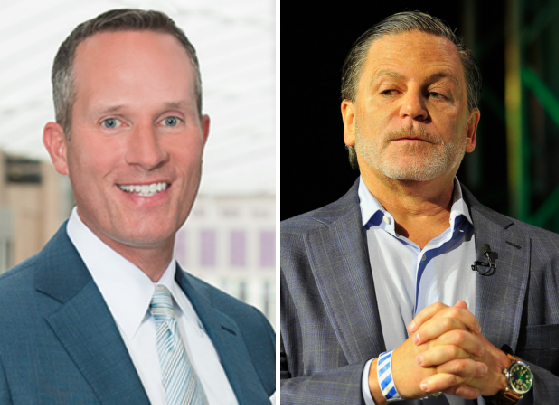 The Spun, a sports blog, reported on Tuesday that Dan Gilbert is "100 percent" interested in buying the Detroit Tigers, and is in serious discussions to make it happen. Earlier this month, Crain's Detroit Business reported If Dan Gilbert sells off all of his casinos and gambling interests, that could clear the way for him to buy the Detroit Tigers — but only if he's interested and only if they're for sale.

Now, Tigers owner Chris Ilitch, son of the late Mike Ilitch, is pushing back on reports and speculaton about Gilbert's interest in buying the team.

The Tigers issue a statement:

"We are on the record and have consistently stated that Christopher Ilitch is 100 percent committed to long-term Ilitch ownership of the Detroit Tigers."

Adding to the confusion, John Gallagher of the Detroit Free Press writes:

Asked in person Tuesday whether he is working to buy the Tigers, after an obscure sports website said he was, Gilbert didn't deny it. Leaving an appearance at Adcraft Detroit's Quicken Loans Day at the Mike Ilitch School of Business, Gilbert said only that his organization doesn't comment on speculation.

The quesiton is: Should we take the Tigers' statement on face value?

Does it mean that the Ilitch organization woudn't even consider Gilbert as a minority owner? And how many years is "long-term Ilitch ownership"?

Speculation about the Ilitch organization selling the Tigers surfaced in 2017 after Mike Ilitch passed away.