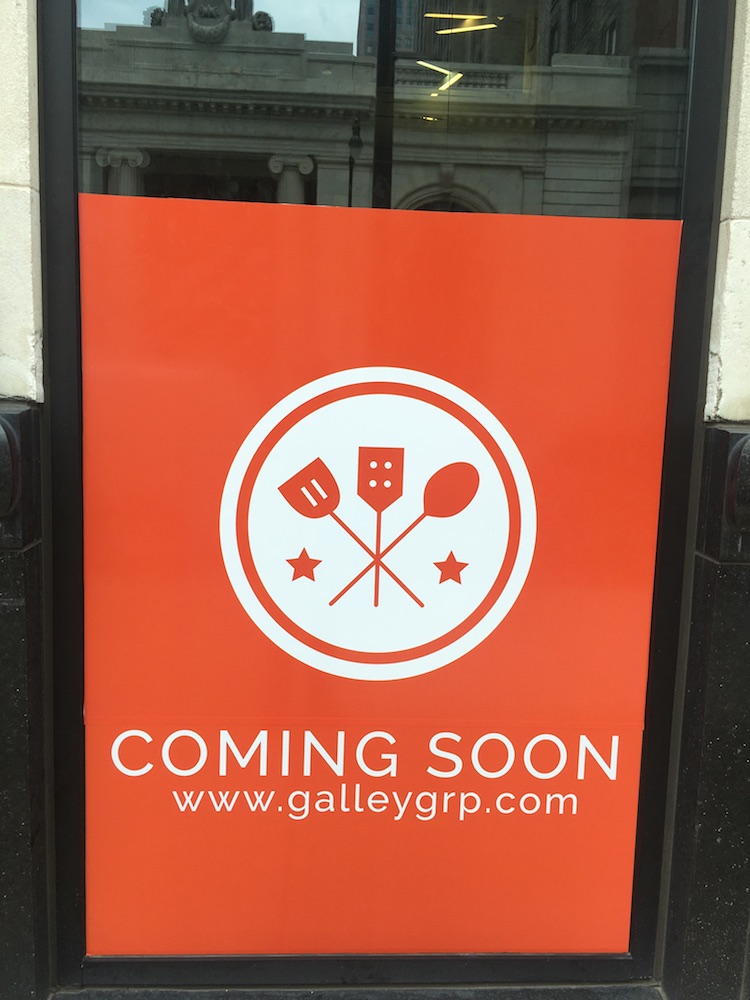 There was a time when lunch offerings downtown were plentiful and plenty good. Then those places, including great cafeterias in the Penobscot Building and Silver's Office Supply, began folding in the '90s and eary 2000s for one reason or another. Pickings got slim.

Things are coming back, and here's the latest addition on Fort Street in the heart of downtown, according to Mark Kurlyandchik of the Detroit Free Press:

They include a healthier barbecue concept from a James Beard Award-winning chef, a Korean approach to raw American fish, inspired sandwiches from a pair of Selden Standard alums and Detroit's first and only Filipino restaurant.

Fort Street Galley is a project of the Pittsburgh-based Galley Group, which operates two food hall concepts in that city and is in the midst of expanding westward with another in Ohio expected to debut around the same time as Detroit's.