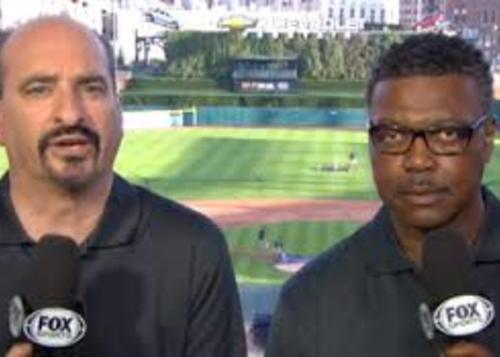 Tigers announcers Rod Allen and Mario Impemba, who got into a physical altercation on Sept. 4 won't be back next season. Anthony Fenech of the Detroit Free Press writes:

The end of their lengthy run is not surprising: Both Allen and Impemba did not appear on the air for the remainder of the season after the incident.

Impemba, 55, served as the Tigers’ play-by-play broadcaster since 2002.

Allen, 58, was the chief color commentator since 2003. Neither have spoken publicly about the incident, which served as a sour ending to nearly 17 seasons together in the broadcast booth.