No, 123 Michigan Children Were Not Being Trafficked 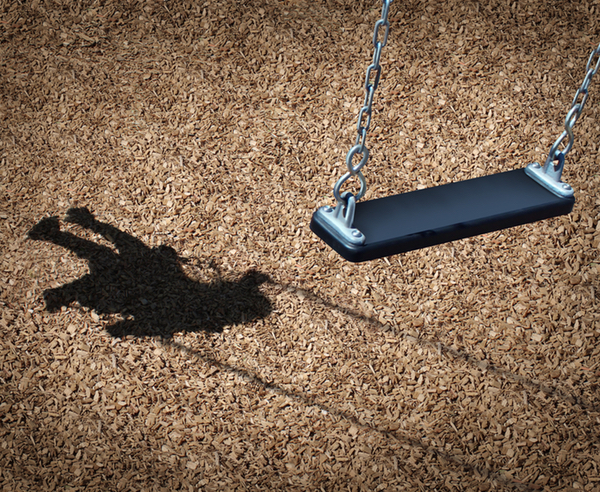 Wrong, as Detroit News cops reporter George Hunter reports today. Of the 123 minors police were looking for, 107 were safe at home with parents or guardians. They had slipped out of the official counts somehow -- kids who'd gone to school before now being homeschooled; runaways or missing-child cases who'd returned, but parents had never followed up with police; and so on.

Police were concerned three of the missing kids had been used by sex traffickers, although Krebs said it's not yet been determined if that's true, and FBI agents continue questioning them.

All the kids who were found were asked whether anyone had tried to traffic them for sex, said [Sgt. Sarah] Krebs, [head of the state police miussing persons unit].

"Sometimes kids will run away from home and then they don't tell anyone (they'd been used for sex trafficking)," she said. "So we question each of them individually."

The heartbreak case was that of a 14-year-old boy, who'd walked away from his foster-care home in Saginaw, made his way back to Detroit, found his family's home abandoned, and was squatting there without electricity, running water or food. He hadn't eaten in three days, and was taken in for care.

Hunter separated reality from exaggeration after "hearing from readers about a press release put out by the U.S. Marshals Detroit office that claimed they'd 'recovered' more than 100 'missing children,'" he explains in a 13-tweet thread with a revealing look at how good journalism works. Samples:

4. When I asked the Michigan State Police about it, their spokesman said he had no idea why the Marshals put out a press release, since this was an MSP-led operation.

Marshals have not yet returned my phone calls today.

8. I can't say the Marshals press release was intentionally misleading, but I can objectively say it was confusing, because it made it sound like police had recovered kids who were still missing, when in fact all but 4 were found safe at home.