#WeedWednesday Mellow: Ontario Puts Off Retail Marijuana Until Next April 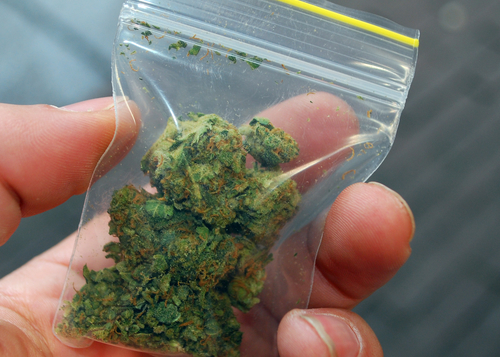 Only online sales to Windsor, for now

The bad news is that retail weed stores won't open in Ontario until April 2019. So if you were planning to cross the river and burn one legally over there, you're out of luck, unless you know a resident.

Canadians will be able to purchase marijuana legally everywhere next Wednesday, but in Ontario, only online. So you'll have to make friends with a Canadian and have them pay for overnight shipping for you to be able to celebrate next week.

Norma Coleman, chief of staff for Windsor Mayor Drew Dilkens, said the city wasn't anticipating any special activity or influx of Americans on Wednesday, given the restrictions. Most of Canada, in fact, is still figuring out its strategies for selling legal weed, she said.

Only Uruguay has legalized marijuana nationally. Canadian Prime Minister Justin Trudeau came out in favor of regulation and legalization in 2013, and a bill accomplishing that passed Parliament in June of this year. Trudeau announced the Oct. 17 date shortly thereafter.

But the nation's individual provinces are free to set up their own systems for regulation and distribution. According to the Los Angeles Times:

Alberta, for example, will allow privately run dispensaries — like the ones you might see in Denver or Los Angeles — while the government will oversee online sales. Meanwhile, in Nova Scotia, marijuana will be sold alongside alcohol at stores now run by the Nova Scotia Liquor Corp. And in Ontario, the most populated province, the government has created the Ontario Cannabis Retail Corp., which will be a wholesaler to private retail stores. 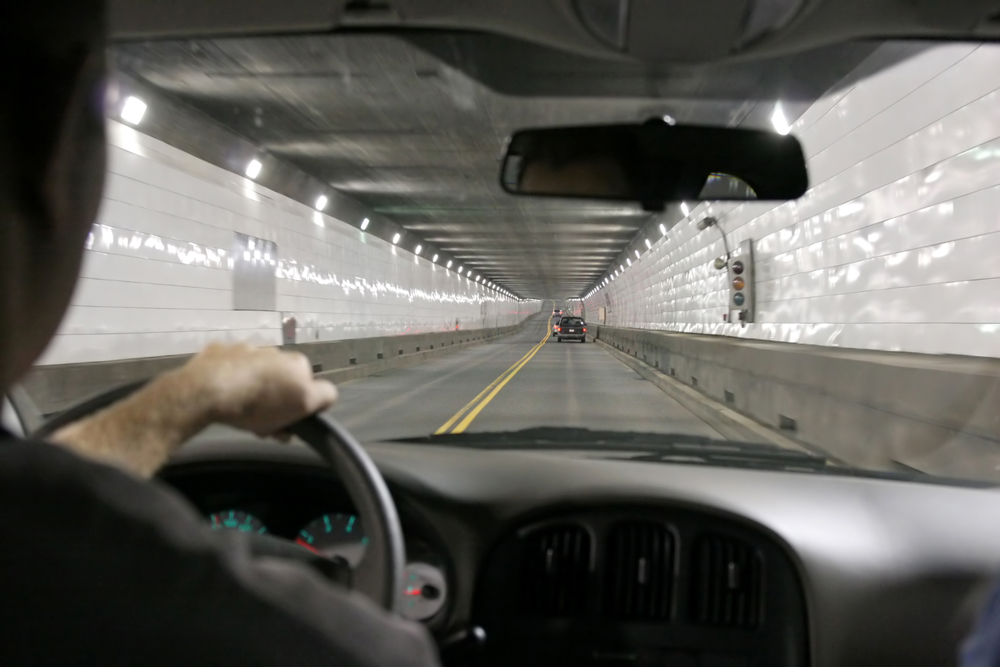 Anyway, even if pot shops were opening on Wednesday, there's the additional factor to consider: Coming home.

The U.S. Customs and Border Protection agency would like you to know that weed is still illegal in this country. A CBP spokesman released a statement reading in part:

"Although medical and recreational marijuana may be legal in some U.S. States and Canada, the sale, possession, production and distribution of marijuana or the facilitation of the aforementioned remain illegal under U.S. Federal Law. Consequently, crossing the border or arriving at a U.S. port of entry in violation of this law may result in denied admission, seizure, fines, and apprehension."

Don't say no one warned you.