Our Picks: 8 Fun Things to Do This Weekend

As we move into fall weather, it's stil a good time to get off the couch and enjoy the weekend. Here's a sampling of suggestions for things to do. 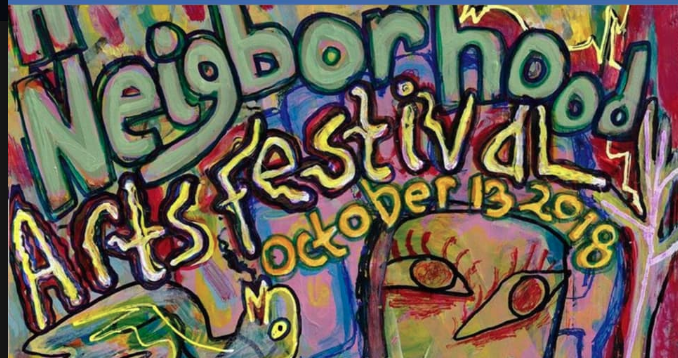