Is That a Swastika in a John James Ad? Well, Yes it Is

Yeah, that's a swastika pinned to the bulletin board in a brief shot in Republican Senate candidate John James' ad, "Ready to Lead." He says it was unintentional, a stock-footage image from Shutterstock. Internet sleuths spot a matching photo on the site, so that explanation checks out. 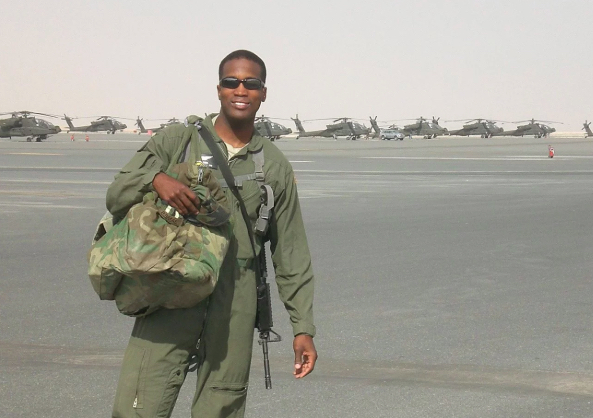 Still. At a time when the Republican Party grapples with the presence of actual Nazis loudly proclaiming their support for President Trump? Awk-ward!

James is challenging three-term Sen. Debbie Stabenow in a race that has seen her consistently outpoll him, although the race has allegedly tightened in recent days. The two met for one televised debate Saturday in Grand Rapids and another Monday at the Detroit Economic Club, but the swastika story has cast shade over the content of both forums.

On the one hand, it's a swastika -- the most notorious political symbol of the 20th century, and probably the 21st, too, unless it's topped by horrors yet to come. On the other, it's barely noticeable glimpse in a 30-second spot. On the other other hand, film editing is not a casual thing; directors and editors look at every pixel of an image in the process of putting a piece together.

The election is in three weeks and soon this will all be over.