The story of how Edward Law became Janet Law is long and complicated and, to anyone not well-versed in transgender culture, probably a little baffling. But one part is fairly simple, because it’s happened to almost everybody. She was out at a gay bar in Detroit, Gigi’s, dressed in women’s clothing for only the second time in her life. She was at the time living as a man, and going by her middle name. A man leaned in and, in the cacophony of the bar, asked who she was. 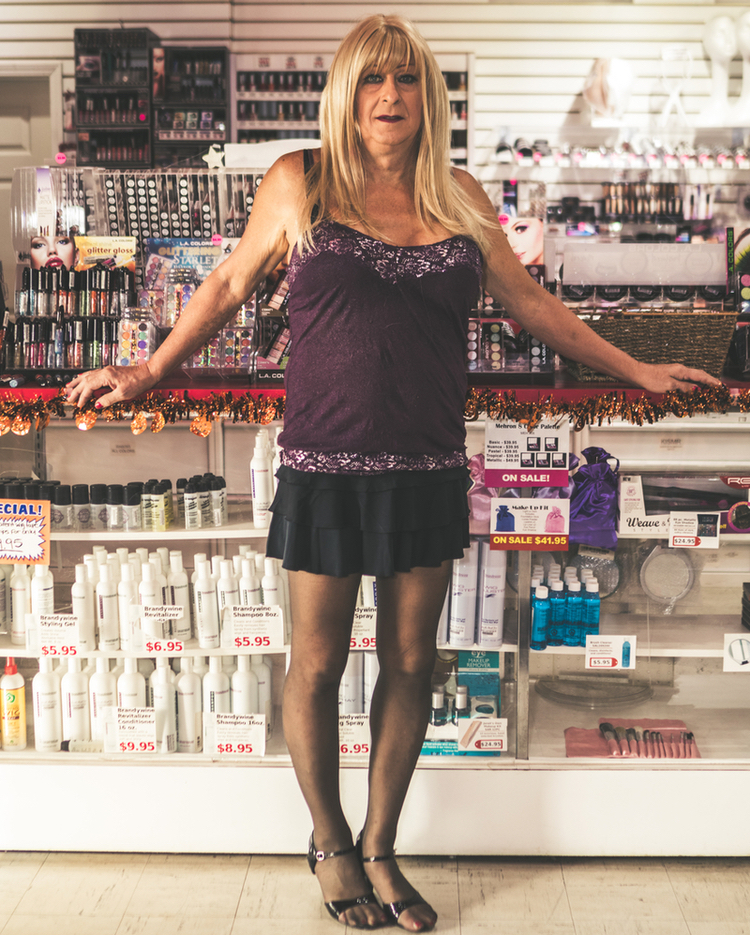 And from then on, when Edward James Law went out in stockings, a wig and dress, she was known as Janet. Later on, after breast implants and a transition to the female gender, she made it legal. At a time when many transgender people opt for unisex names like Alex or Sam, Janet opted for something right out of the 1950s. But that’s her era – she just celebrated her 67th birthday – and the first thing you learn about the trans community, especially the ones who pass through the doors of Janet’s Closet, the store she’s built over the last two decades on Fort Street in Wyandotte, is that you should throw out your assumptions.

Janet’s Closet is enjoying its busy season. Halloween is in full swing, and besides the usual costume packages – Sexy Cop, Sexy Army Brat, Sexy Pretty-Much-Everything – more timid cross-dressers are gearing up for the one holiday of the year they can fly their flags. The rest of the year, they may be living deep in the closet, but on Halloween, they can step all the way out. Wearing heels.

Janet’s Closet carries those heels, in sizes to fit a man’s larger foot. They also offer every kind of stockings, all the lingerie you’d ever want, wigs, dresses, makeup, breast forms to fill out the bras and “sissy panties” to accommodate male genitalia, but in satin and lace.

But because this can also be a fetish, and not one many women would be pleased to learn their husbands share, there’s more to Janet’s Closet than just the inventory. They offer “transformations,” i.e., head-to-toe male-to-female makeovers, the results of which have been known to send their subjects into emotional hysterics. There are forums on the store website, where trans people and crossdressers can trade everything from makeup tips to emotional support. They even rent literal closet space, for those men – and they are almost all men – to store their pretty things away from prying eyes at home.

“This is a safe haven for them,” said Lexi Law, the store manager. “They can come in dressed up and be treated with respect.”

Lexi and Janet share a last name, by choice. Janet rescued Lexi from a life that was going off the rails, became her mentor, taught her everything about the store. They were a couple for a while, and Lexi took her last name in tribute.

What are your pronouns?

The country is going through something of a transgender awakening, not without considerable static along the way. There are those who insist that people like Janet are mentally ill, and are no more female than Donald Trump. Spend a few minutes with Janet, and it’s clear she’s abundantly sane, and more comfortable in her skin than most. Her long wig, heels and lipstick notwithstanding, she’s still very much a combination of the Downriver guy who loves to tinker with engines and sound engineering, and the woman that guy became after he walked into Gigi’s in 1999 and saw the “sexy as hell” women dancing and performing there. 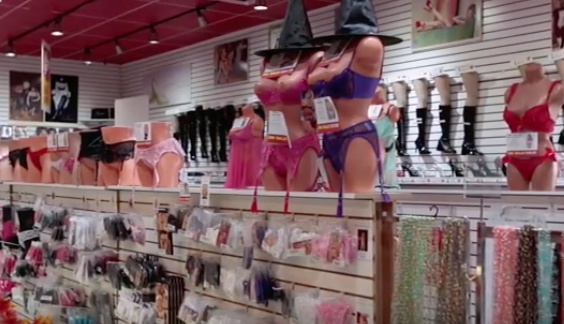 Then-Edward was shocked to learn they were men under those skirts. It made him think about “the power that a woman has.” Power over men, mostly.

“I gotta do that one time,” she said, but “it took me a couple of months.” She bought things and threw them out, then bought them again. When she finally screwed up the courage to dress as a woman, she snuck out of her house and into the car before heading to GiGi’s. To look down and see her shaved leg coming out of a miniskirt was astounding.

“I looked so goddamn good!” she recalled. “I could not wait until next Saturday, and thought about it constantly. All I did was dance and carry on and drink. It had nothing had to do with sex. I was just enjoying myself. It was fun to have that feeling of beauty, of sexuality.”

That’s what lots of crossdressing and transgender women are looking for, Lexi said, although she refuses to put anyone in a box. In general, though, she said their trans women customers are likely to be passive, accustomed to feeling vulnerable or frightened. Some travel considerable distances to shop there; one flies in from Utah, Lexi said, and on one day Deadline Detroit visited, a semi-truck was parked out front, its very blue-collar driver going through the racks.

“I’m constantly trying to psychoanalyze them,” Lexi said, “but literally everyone is different.”

(Janet’s Closet doesn’t offer any particular products for trans men, because, in an irony that must seem cruel to those trying to go the other direction, it’s easy for a woman to cross-dress, and it’s not even frowned upon. Melania Trump went to Egypt and was photographed in front of the pyramids in a suit, necktie and fedora, an outfit described by the news media not as menswear, but “menswear-inspired.”)

Regular customers were flummoxed. “They thought I was gay,” she said. She’s not gay. In fact, Janet is a personification of the contradictions inherent in changing one’s gender. Legally, she’s a female. From the waist up, she’s female, having had what’s known in the community as top surgery. But below the waist, she retains her male anatomy and considers herself straight, which is to say, attracted to women. She doesn’t take hormones, and makes no effort to pitch her voice higher. On the phone, she sounds male and doesn’t mind if people call her Sir. She admires Caitlyn Jenner, but despises “RuPaul’s Drag Race.” 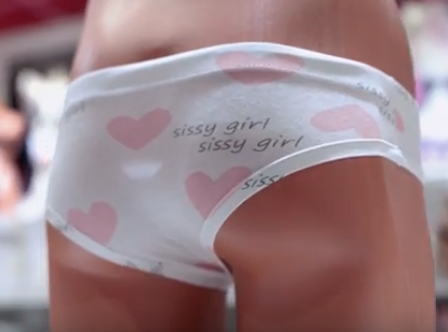 And when she’s working on an engine in the back room, she leaves the wig on its stand and puts on greasy jeans. Her natural hair is long, and with a busty chest, she can have a startling appearance.

This bothers Janet not one bit.

“Gender is between the ears, not between the legs,” she said. All her life she’s worked hard – tinkering, building, designing things, mostly engines, but also making music. And she’s reached the point where, with Lexi running the shop, she can pretty much do what she wants.

“I don’t have a boss, a wife, a family to be concerned about,” she said. “I can’t get fired. If my friends don’t like what I do, f--- ‘em. People look at me in public and I don’t mind, as long as they’re respectful.

“I have one shot and want to live it the way I want.”