Viewers of “Michigan Matters,” the Sunday morning public affairs show on CBS Detroit, may have been startled to see host Carol Cain open her interview with Democratic Secretary of State candidate Jocelyn Benson by scolding her guest.

“I sadly want to begin with this,” Cain said after introducing Benson. “One of your spokespeople, Liz Boyd, was quoted as saying that you would not appear on this show with your opponent, Mary Treder Lang, as you have agreed to do on two other shows, both hosted by men, because Mary Treder Lang and my significant other happened to serve for four years on a higher education board. 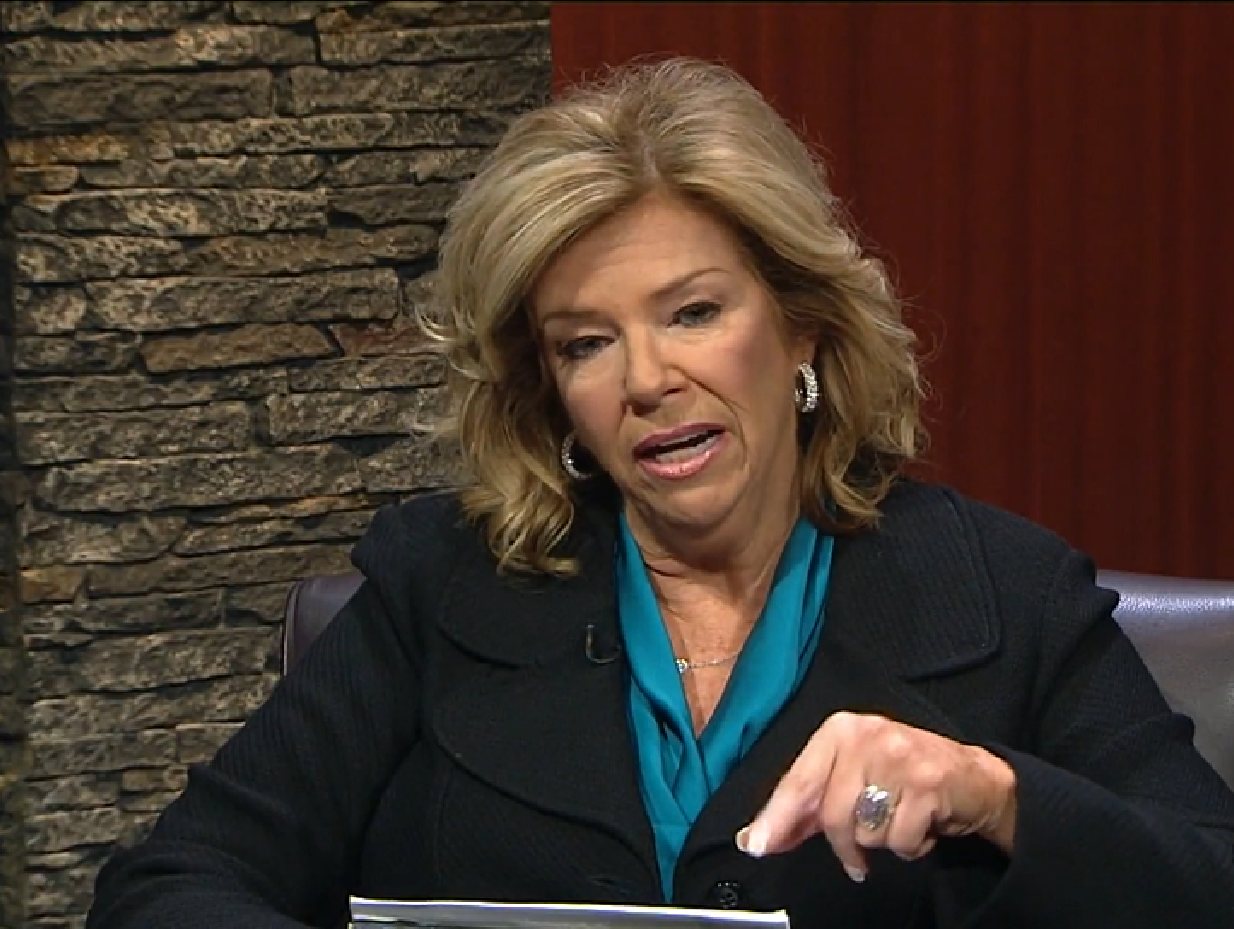 "And I found the statement and the rationale for it equally ludicrous and offensive. And I guess the question I have for you is: As you seek political office, are you going to be the kind of politician who engages in the politics of personal destruction, particularly against women?” (The show's full 24-minute video is below.)

Tiffs between hosts and guests on shows like this aren’t unheard of, but usually are confined to the green room or conducted after the cameras look away.

Neither party is commenting, but as far as one can tell, the flap indeed started when Cain invited both to appear together on “Michigan Matters.” Treder Lang accepted, but Benson declined. The Benson campaign said, in a statement, “With multiple debate offers on the table the Benson Committee accepted an invitation to debate on public television’s ‘Off the Record,’ hosted by Tim Skubick. The decision was based on the program’s statewide audience and Skubick's reputation as a tough, impartial moderator.”

In an interview with Gongwer, a subscription-only news outlet that covers Lansing, Boyd brought up Cain’s relationship with “significant other” Jim Stapleton, a former regent of Eastern Michigan University who served concurrently with Treder Lang. 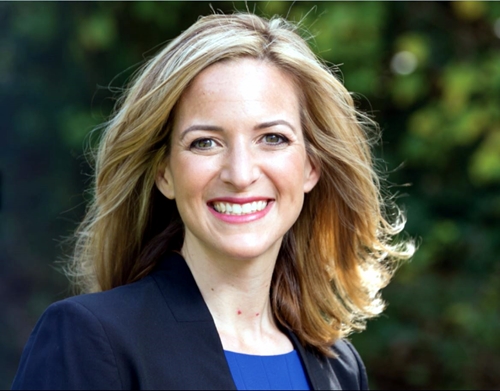 "We question the (impartiality) of the venue," Boyd told Gongwer. That was followed by another story in the influential newsletter quoting Stapleton:

In an email to Ms. Boyd provided to Gongwer News Service by Mr. Stapleton, he said:

"In an age where professional women are often mischaracterized or, questioned for numerous unfortunate reasons, I find it equal parts laughable, shocking, disgusting and sad you and Ms. Benson would seek to attack Carol, (whose reputation for fairness and integrity has spoken for itself for decades) simply on the basis Mary Treder Lang and I accepted the call of public service and demonstrated our mutual devotion to Higher Education by serving on the Eastern Michigan Board of Regents together for a four-year period.

"It seems to me rather than join the chorus of those that attack the credibility of women, Ms. Benson (and those like you who work with her) should welcome the opportunity to share her thoughts with Michigan citizens on how she would serve them in this most important seat she and Ms. Treder Lang seek, in as many venues and forums as possible and refrain from the gutter politics that sadly permeates our current political environment."

When asked if he and Ms. Treder Lang were friends, and about a $500 campaign contribution he made to Ms. Treder Lang's campaign, Mr. Stapleton said the question misses the point and "continues down an outrageous road of sexism in its implication."

Treder Lang went ahead and appeared solo on “Michigan Matters,” followed by a statement accusing Benson of “ducking” the chance to debate on the show.

Neither ducked the joint appearance on Skubick’s “Off the Record,” and later on “Flashpoint,” hosted by Devin Scillian on WDIV.

The election is in 13 days.