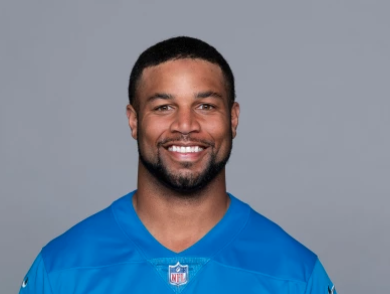 Golden Tate, the Detroit Lions' most reliable receiver, is traded to Philadelphia for a third round draft choice in 2019.

Some players are unhappy and astounded.

Tate, 30, was in the final season of a five-year deal he signed with the Lions in 2014, and he told the Free Press on Monday that he still was optimistic he would sign an extension to stay in Detroit this year.

But rather than keep Tate around for a possible playoff run, the Lions sent him to the defending Super Bowl champions — and a team they’re competing with for a wildcard spot. 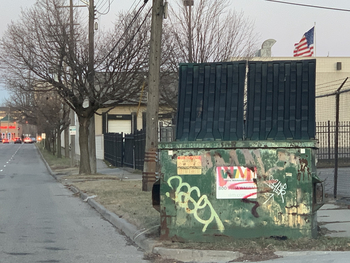 Even some Dumpsters are colorful in downtown Detroit. Spotted on East Larned Street. 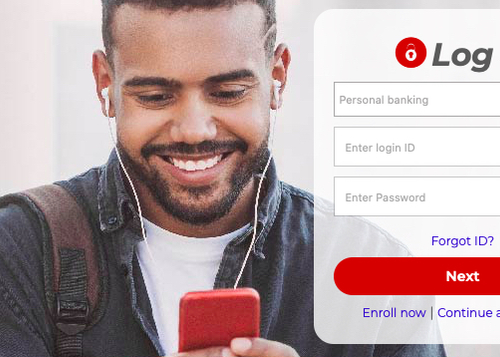 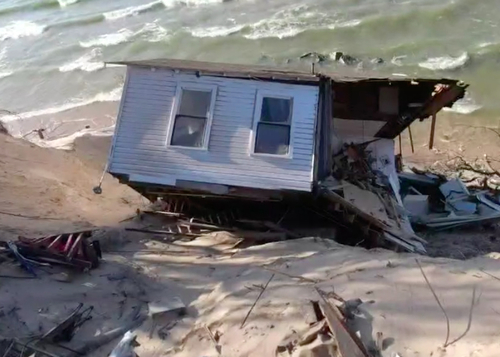 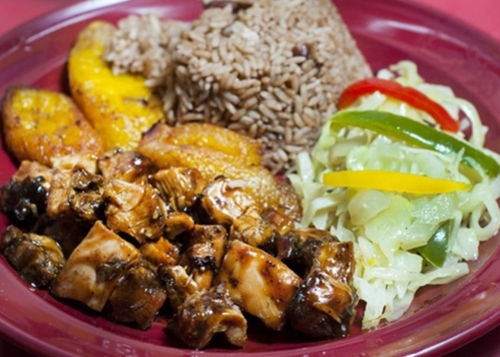 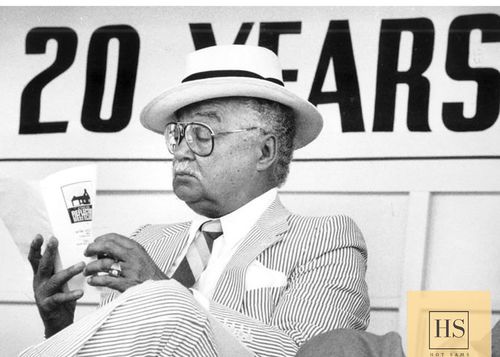 For 99 Years, Hot Sam's Detroit Has Dressed Notables, Including Marvin Gaye and The Temptations 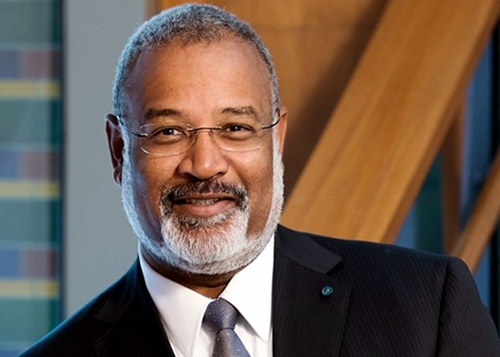