Some Jews would call the Lena Epstein debacle a shanda (shame in Yiddish, pronounced SHAWN-deh).

Epstein, a GOP 11th Congressional District candidate who was co-chair of Trump's campaign in Michigan in 2016, recruited Rabbi Loren Jacobs to deliver a prayer at a Monday rally attended by Vice President Mike Pence. The prayer was on behalf of the 11 Jews murdered at the Pittsburgh synagogue last weekend. 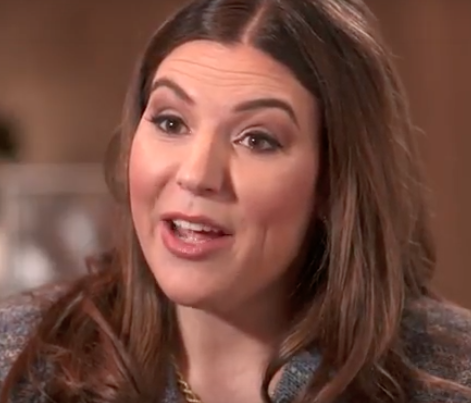 Yesterday I discussed this bizarre incident where a “Jews for Jesus” faux rabbi did some kind of invocation or prayer at an event Vice President Mike Pence held for Rep. Mike Bishop and candidate Lena Epstein. Making it particularly offensive is that the ‘rabbi’ Loren Jacobs was asked to say a prayer on behalf of the eleven Jews murdered at the synagogue in Pittsburgh. I tried to explain some of it in this post last night. Suffice it to say that most Jews have a viscerally negative reaction to this group, which they correctly see as a stalking horse for evangelical groups trying to convert Jews to Christianity. Which brings us to the question: who the hell invited this guy?

I’ve been digging into this minor mystery. And boy, it’s a really weird story. And by that I mean not just the ‘rabbi’ but the whole campaign of Lena Epstein which appears to be an unfolding train wreck that I didn’t know about but really needed to. 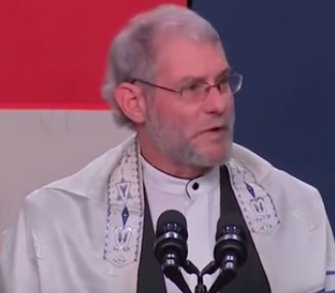 Let’s start at the beginning. The “Jews for Jesus” rabbi gave a benediction about Pittsburgh and instead of naming the victims named Republican candidates to vote for. Critically, he invoked Jesus, which is not something actual rabbis do. (Not that there’s anything wrong with that – if you’re Christian.) Last night it was revealed that Jacobs was actually defrocked years ago by the national “Jews for Jesus” group, making him actually a fake fake rabbi. So who invited this guy? The White House put out word that Jacobs had been invited by Epstein. She immediately followed with a statement confirming this, though in a roundabout way that made it a little fuzzy about whether she knew who Jacobs was, his religious beliefs or why she would have invited him. She didn’t name Jacobs or his religious affiliation.

What I learned when I dug into the story is that this is a fascinating race and well … a bizarre one. Epstein is in the process being semi-ostracized by the local Jewish community and stumbling fairly badly as a candidate because she’s such a hardcore Trumper in a district and a community that is not at all friendly to Trump.

He goes on to describe Epstein is a kind of "regional Jared Kushner type."

In fact, he writes, they both graduated in the same class from Harvard. But some time around 2011 and 2012 she shifted to the right and got heavily involved in Republican politics.

Epstein is running against Democrat Haley Stevens in a district covering parts of northwestern Wayne and southwestern Oakland counties.