The past head of MSU's Alumni Association is remarkably frank about his flaws.

"Like anyone, I've shot myself in the foot, screwed up and have regularly demonstrated my imperfections," he confesses at his blog. "There have been some bumps along my life's road." 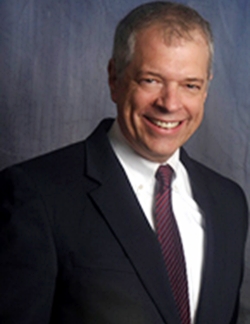 Scott Westerman returned to his alma mater in 2010 as alumni association director. (Photo from his blog)

He just hit a rocky bump that embarrasses him and the scandal-rocked university, Kim Kozlowski reports at The Detroit News:

Westerman violated the university's sexual harassment policy by sending multiple text and email messages that were sexual, intimate and romantic to an undergraduate student, including "some materials on what qualifies as good sexual intercourse" and telling her that he loved her, according to a report released Wednesday. . . .

MSU's Office of Institutional Equity also found that Westerman made a sexual advance toward the woman in a hotel room during a university-sponsored program December 2011. . . .

[He] engaged in severe, persistent and pervasive, unwelcome conduct of a sexual nature with a claimant," according to the investigation report summary.

The 63-year-old, now semi-retired in Jacksonville, Fla., with his wife Colleen, told investigators he was mentoring to the woman and doesn't recall any hotel incident.

Westerman resigned as associate vice president for alumni relations and executive director of the alumni network in April when the investigation began, and left in July. The Detroit Free Press wrote at the time that he "is the latest high-ranking administrator to leave the university."

That list includes the president, the athletic director, the chief lawyer and the dean of one of the colleges. As head of the alumni association, Westerman is a highly visible public face of the university. The association has 140 alumni clubs worldwide and regularly hosts gatherings at sporting events.

The majority of the high-ranking administrators who have left have done so under intense public pressure for their handling of the Larry Nassar sexual assault scandal. 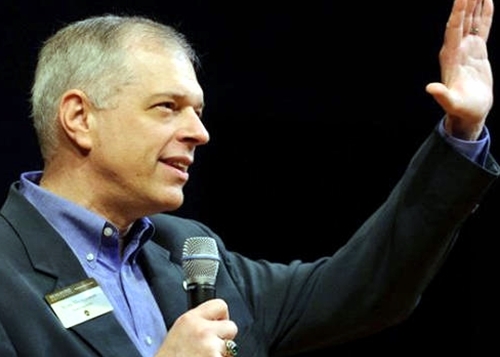 The past administrator, graduated in 1978 from MSU's College of Communications Arts and Sciences. He returned in 2010 to lead the alumni association.

He's a former vice president for MediaOne who became an executive at Comcast, which bought the smaller cable provider. In Florida, he started a small recording company for folk artists making their first albums, an overseas radio network broadcasting Christian mission programs and an emergency service that sends weather warnings to cell phones and computers, according to a business magazine called Florida Trend.

The newly released MSU report says Westerman let the undergraduate student use his car, brought her presents, gave her money for groceries and contact lenses, traveled with her and added her to his University Club membership. They had restaurant dinners together, according to The News.

The complainant, whose identity MSU shields, "said that Westerman asked her about her sex life, and commented on it," Kozlowski writes.

She "did not 'pick it up as weird right away,' but has come to realize it was wrong," according to the report.

The report included a communication between the woman and Westerman where he told her that she had "that subtle smile and indescribable look of a woman who got laid."