LeDuff: Midnight Mike Caught On Tape! Where Do You Sleep Mr. Mayor? 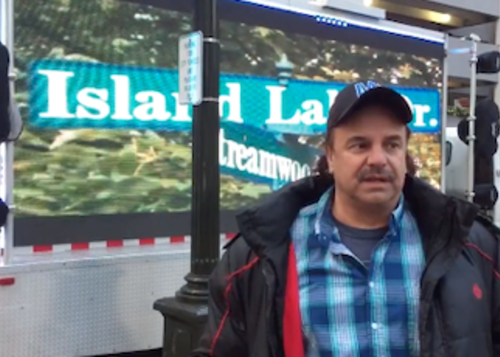 It's getting to be like a Netflix episode around here.

Disgruntled Detroit businessman Bob Carmack put a tail on Mayor Mike Duggan and displayed the undercover video on giant TV monitors mounted on the side of a truck, Wednesday evening, while circling city hall.

Carmack's video shows the mayor apparently rendezvousing in the suburbs with a woman who was not his wife. 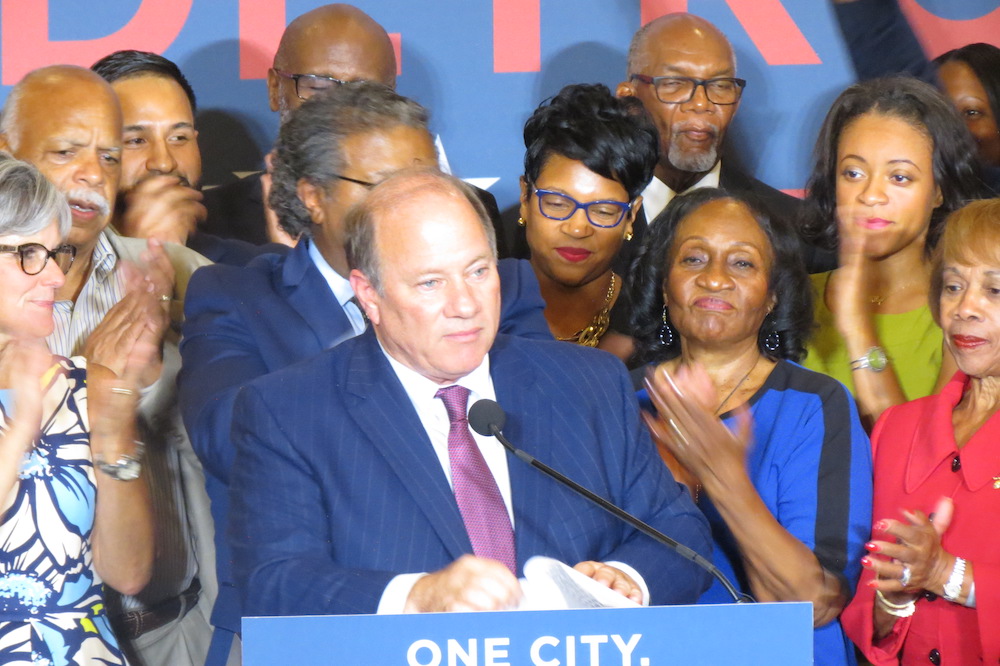 (Carmack, who believes he got screwed out of a real estate deal by Duggan, is also the guy who bribed city councilman Gabe Leland while wearing a wire for the FBI. Leland has been charged with bribery conspiracy and pleaded not guilty.]

Who the mayor of Detroit may or may not be sleeping with is no concern of mine, but where he lives is not only an issue of public interest, but also of municipal law.

"He has lived at the Manoogian mansion continuously since he was sworn in as Mayor in January 2014," said Duggan spokesman John Roach in a text message.

That's interesting, because working on a tip last winter, I spent three consecutive mornings in front of the mayoral mansion in full view of his security detail, that often does not travel with him. Hizzoner neither came nor went, though he was in town  working from his office.

I also know he was monitored by another media organization over the summer. They never found him stopping home to the Manoogian Mansion either.

Considering that Duggan was tossed off the ballot for not meeting residency requirements, and considering that his predecessor, Dave Bing, was put through the same residency blender, it is fair to ask of the highest public figure in the city where he lays his head.

Last night the mayor was sleeping in Israel.