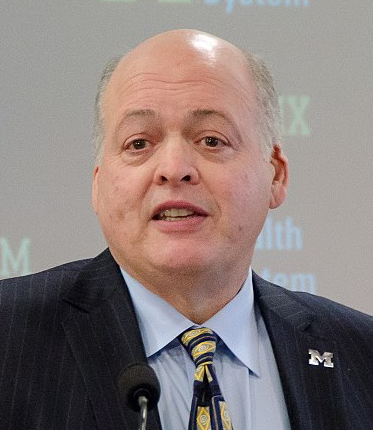 Sweeping changes transforming the American auto industry are not confined to North America. Today, Ford Motor Co. announced big changes to its European operations, ones that should be familiar to shellshocked workers on this side of the Atlantic, The Detroit News reports today:

Ford Motor Co. will attempt to turn around its unprofitable European business by cutting salaried and hourly workers, ending production at plants in France and Germany, eliminating less-profitable vehicles like the C-Max from the lineup there, and possibly exiting a Russian joint venture.

The developing plans are part of CEO Jim Hackett's ongoing global restructuring of the Dearborn-based automaker — expected to also affect Ford salaried employees in North America. Hackett and his executives plan to spend $11 billion to fix struggling sections of the company abroad and cut costs in the U.S.

Ford has roughly 54,000 workers in Europe. Other changes announced today are similar to what the company has already announced for North American operations, writes Ian Thibodeau, including the shift to move SUVs and crossovers and more electric-vehicle options.